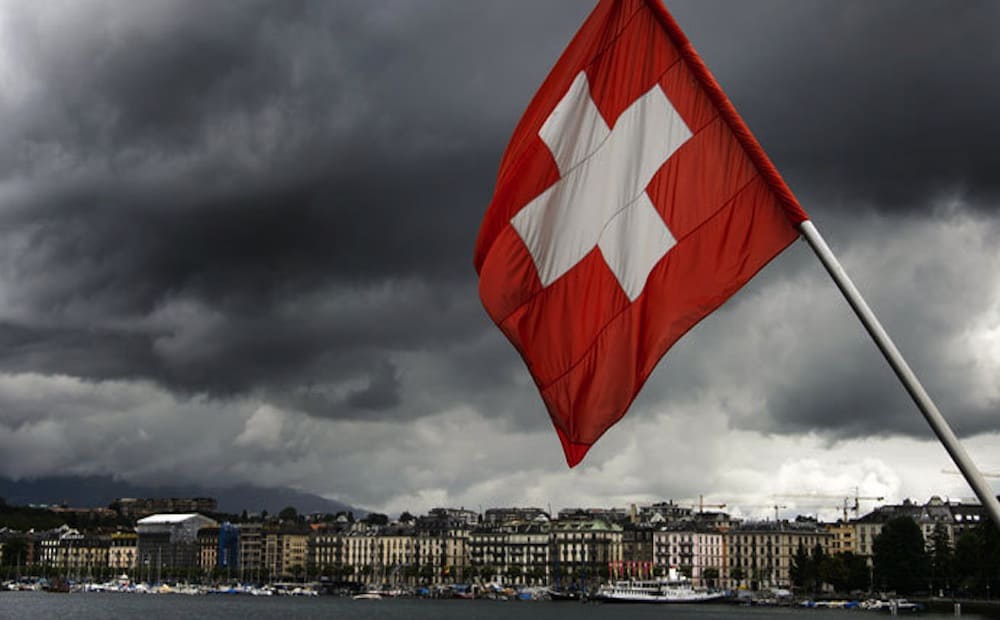 The USD/CHF price rallied for the third consecutive month as the market focused on the carry trade opportunity between the dollar and the Swiss franc. It is trading at 0.9455, which is more than 8% above the year-to-date low of 0.8760.

The Swiss franc has declined sharply against the US dollar mostly because of the relatively high US bond yields. This week, the yield on the 10-year bond yields rose to a 16-month high of 1.76%. Other yields rose as the bond sell-off accelerated.

The sell-off has happened because of the expectations that the Federal Reserve will change its mind on easy money as inflation rises.

Furthermore, the US has already provided more than $2.8 trillion of stimulus in the first quarter. And yesterday, Joe Biden announced another $2.8 trillion infrastructure package that will help the country upgrade its roads and bridges. The funds will also be used to fund research and development (R&D) and extend broadband coverage.

Therefore, the USD/CHF pair has risen as investors focus on the carry trade opportunity. This is a situation where investors borrow from lower-yielding countries and invest in higher-yielding ones. Last week, the Swiss National Bank (SNB) committed to leaving interest rates at the current – 0.75% in a bid to support the economy. This makes Switzerland the country with the lowest rates globally.

Data released today showed that the country’s rates could remain lower for longer. The Switzerland consumer price index (CPI) rose from 0.2% in February to 0.3% in March. This was lower than the median estimate of 0.4%. On a year-on-year basis, the CPI declined by 0.2% in March. This is substantially lower than the SNB target of 2.0%.

The USD/CHF pair has been on a strong upward trend, as shown in the daily chart above. The price has managed to move above the 50% Fibonacci retracement level and is now approaching the 61.8% level. The pair has also moved above the important resistance level at 0.9373 and is above the 25-day and 50-day moving average.

The Relative Strength Index has also moved to the overbought level of 70. Therefore, in the near term, the USD/CHF will continue rising as forex investors target the next key resistance at 0.9600. However, a drop below the 50% retracement level at 0.9320 will invalidate the prediction.