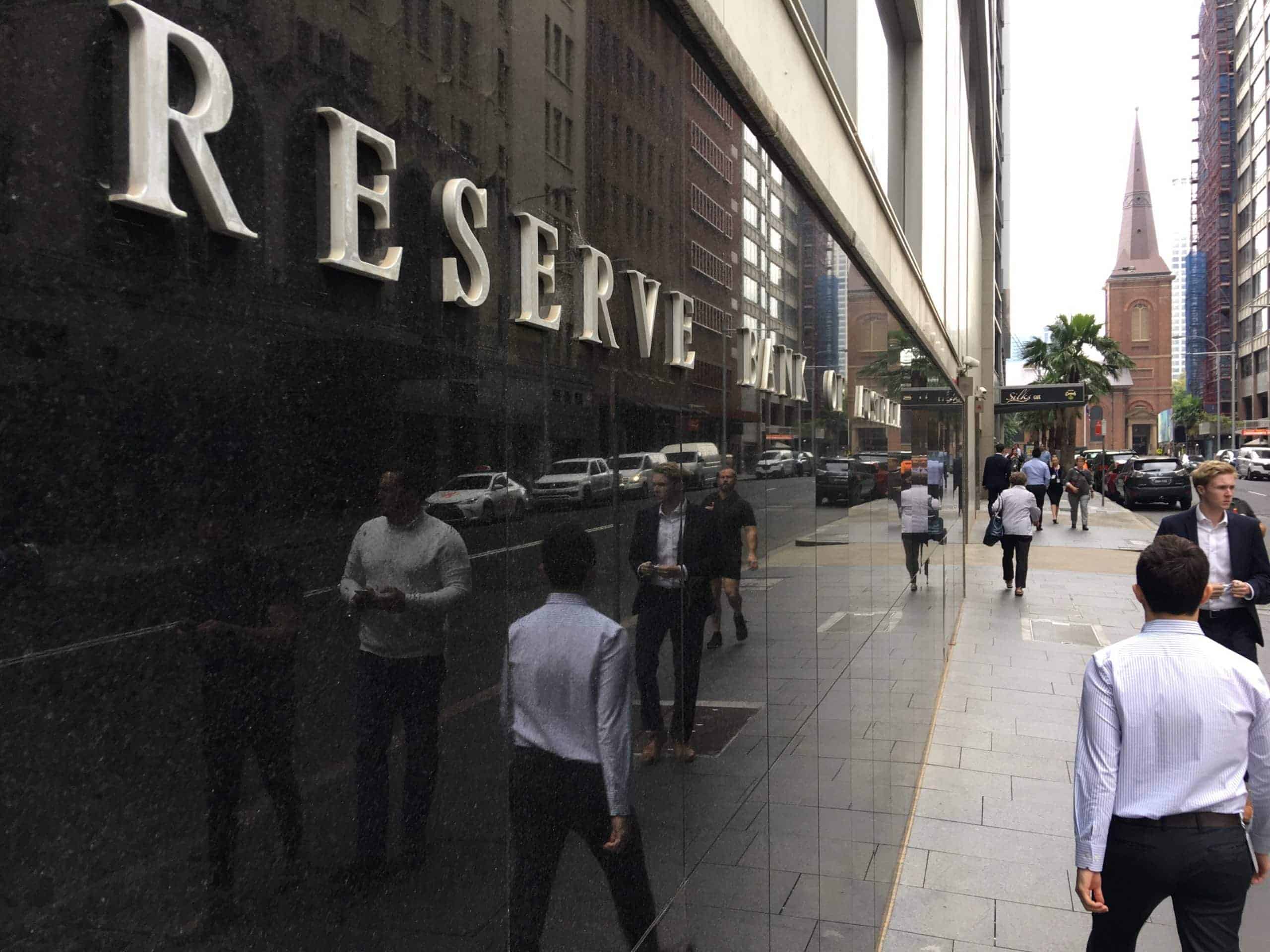 The AUD/USD price has rebounded as the market reflects on the ongoing recovery of the global economy. It has risen to0.7630, which is 1.30% above the lowest level this week.

The Australian dollar has bounced back as investors reflect on the manufacturing PMI numbers released yesterday. According to Markit and JP Morgan, the global manufacturing PMI rallied to a 121-month high of 55 as demand rose.

Further, in China, the Caixin manufacturing PMI declined slightly to 50.6 from the previous 50.9. A PMI reading above 50 is usually a sign that a sector is recovering.

These numbers are important for the AUD/USD price because of Australia’s role in the row material industry. It is a leading exporter of key materials like iron ore, coal, and nickel that are used in the sector.

Further, recent numbers show that the country’s central bank could be forced to hike rates earlier than expected. Housing prices have soared in key areas like Sydney and Melbourne while Australian government bonds have also rallied. The Reserve Bank of Australia (RBA) will publish its interest rate decision on Tuesday next week.

The AUD/USD is also rising ahead of the latest US non-farm payroll (NFP) numbers and the falling US bond yields. Economists expect data by the Bureau of Labour Statistics (BLS) to show that the economy added more than 545,000 jobs in March.

Furthermore, more states like New York and California have started to reopen. Also, they see the unemployment rate falling below 6.0% for the first time since the pandemic started. Meanwhile, US Treasuries have declined slightly even after Biden announced his $2.3 trillion infrastructure project.

Therefore, the pair may keep rising as bulls target this resistance level. You can trade the dynamics on the AUD/USD using regulated forex and CFD broker.