The tables have turned: Ethereum back to ATH while Bitcoin stagnates 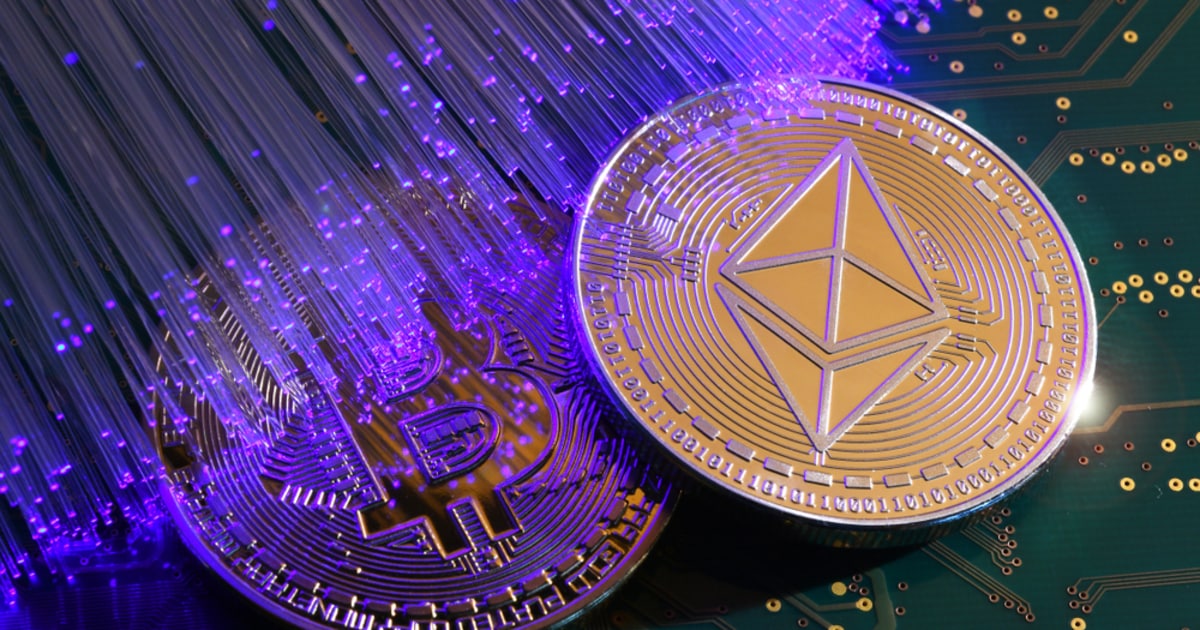 The last few weeks have seen Bitcoin constantly outperform Ethereum, which struggled to go past $1,850 for a long time. Meanwhile, the world’s largest cryptocurrency was making progress in regards to its price.

Ethereum recently came under the spotlight after Visa revealed that it will start using its network to process USDC transactions. This finally happened earlier this week, when the card company processed its first crypto payment directly on Ethereum blockchain. The move signaled an increased adoption of cryptocurrencies by a traditional finance giant, and it bumped Ethereum’s price by 5%.

According to ETH devs, the upgrade that will destroy coins seems particularly popular with the community, especially after recent tensions with ETH miners.

Ethereum goes back to its ATH

ETH growth progressed steadily, often encountering resistances, such as the ones at $1,725, $1,850, and $1,950. And, while they usually stopped the coin’s progress for a time, ETH eventually managed to breach them until it climbed back to $2002. The coin is not yet at its ATH exactly, since the record price reached on February 20th is at $2,036. However, it is closer to it now than ever before, and it is more than possible that ETH will hit this level very soon, and likely reach a new milestone.

The post The tables have turned: Ethereum back to ATH while Bitcoin stagnates appeared first on Invezz.