DXY: US dollar index forms cup and handle after strong US NFP data 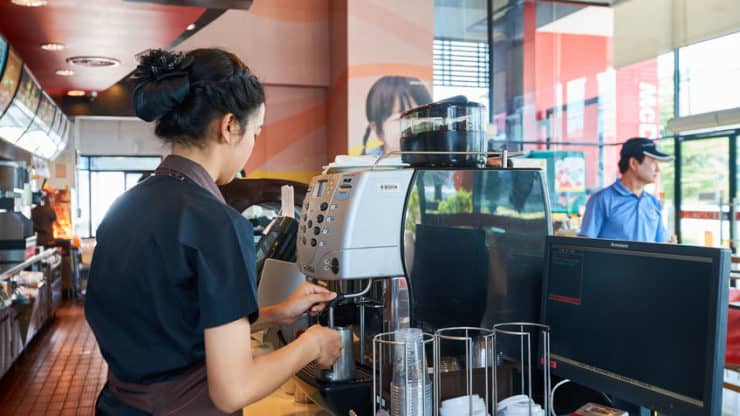 The US dollar index (DXY) is on track for the third consecutive weekly gain after the latest US non-farm payrolls (NFP) data. It is trading at $92.85, which is 4.2% above the lowest level this year.

As a result, many states have started to reopen, which has led to more employment. This was evidenced by the latest employment figures by the American statistics bureau. The agency said that the US economy added more than 916,000 jobs in March after adding more than 465,000 in the previous month.

This increase helped to push the unemployment rate to 6.0% from the previous month’s 6.2%. That was the lowest unemployment rate since the pandemic started. In its recent interest rate decision, the Federal Reserve said that it expects the rate to move back to the pre-pandemic level of 3.8% in 2022.

Meanwhile, the average weekly hours increased to 34.9 from the previous 34.6 while the average hourly earnings increased by 4.2% on a year-on-year basis.

The US dollar index is also rising as forex investors react to the performance of the US bond market. After rising to a 16-month high this week, the benchmark 10-year Treasury yield has declined to 1.67%. The 30-year yield has dropped to 2.33% while the 5-year yield has fallen to 0.90%.

This performance happened after Joe Biden unveiled a $2.3 trillion infrastructure package. The bill will have resources to help build roads and bridges and boost research and development spending. The $2.3 trillion price tag was lower than the expected $3 trillion.

The daily chart shows that the dollar index has been on a strong upward trend recently. It has moved from the year-to-date low of $89.19 to today’s $92.86. On the daily chart, the price is forming a cup and handle pattern that is shown in red. The highest point of the cup pattern is $94.30 while the price has moved above the 25-day and 50-day moving averages (MA). It has also moved above the Ichimoku cloud. The index will therefore continue rising as bulls target the upper side of the cup at $94.30.

The post DXY: US dollar index forms cup and handle after strong US NFP data appeared first on Invezz.