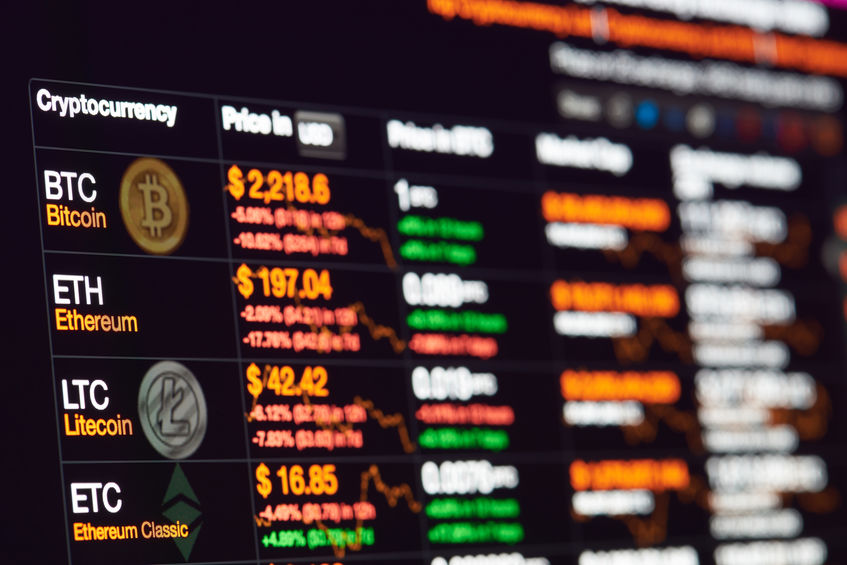 ShapeShift, a global leader in non-custodial crypto trading, has integrated THORchain into its decentralised exchange (DEX) mobile platform. The company unveiled this news on April 13, noting that this move will enable it to facilitate the trade of native (unwrapped) Bitcoin with Litecoin and Ethereum for the first time. The firm projects that this feature will go live in its web-based platform in the next few weeks.

According to the announcement, THORchain addresses the problem of cross-chain trading by creating effective bi-directional bridges between blockchains in a permissionless, non-custodial manner. To this end, the technology helps expand ShapeShift’s offering.

With the THORchain integration, ShapeShift allows Bitcoin and crypto enthusiasts to trade freely, securely, and privately with other alternative cryptocurrencies, all under one intuitive, incentivized platform. However, only ShapeShift DEX users can earn FOX tokens, which help them qualify for Rainfall awards. Rainfall awards consist of free USDC, which ShapeShift randomly offers its users every time someone trades on the platform.

Commenting on this integration, ShapeShift’s founder and CEO, Erik Voorhees said they believe in open and immutable finance. As such, integrating THORchain was a wise idea, seeing as the company develops technology that merges the aforementioned perks into the trading of BTC, among other coins for the first time. He added that ShapeShift recognized the power of THORchain’s technology and decided to bring it to its users immediately. Per Voorhees, this integration is part of ShapeShift’s devotion to providing users with a user-friendly, self-custody platform for their decentralised trading needs.

Explaining why THORchain was an ideal addition to ShapeShift’s DEX business, the firm’s lead engineer said that the ShapeShift team saw a chance to offer a public good network that would address decentralised cross-chain exchanges, which has been a lingering pain point in the crypto sector.

This news comes after ShapeShift changed its business structure earlier this year to get rid of its trading desk. The exchange adopted a system where it routes orders through DeFi applications to eliminate Know-Your-Customer (KYC) policies, which it had to implement to remain compliant.  Explaining why using a model that demands KYC compliance affected ShapeShift’s mission, Voorhees said it failed to meet several legal and ethical principles.

When an individual is accused of a criminal offense, it may be reasonable to dissolve their privacy to some degree in the search for truth about that offense. However, KYC dissolves the privacy not of certain specific individuals accused of wrongdoing, but the privacy of all individuals, none of whom have been accused of anything.

Cryptocurrency investors should be prepared to lose all their money, Bank of England governor says

Nokia announced the launch of its blockchain-powered Data Trading Marketplace

Stock futures are flat ahead of key April jobs report

Stocks making the biggest moves after the bell: Peloton, Beyond Meat, Expedia & more