EUR/USD May outlook: What next after the bearish breakout? 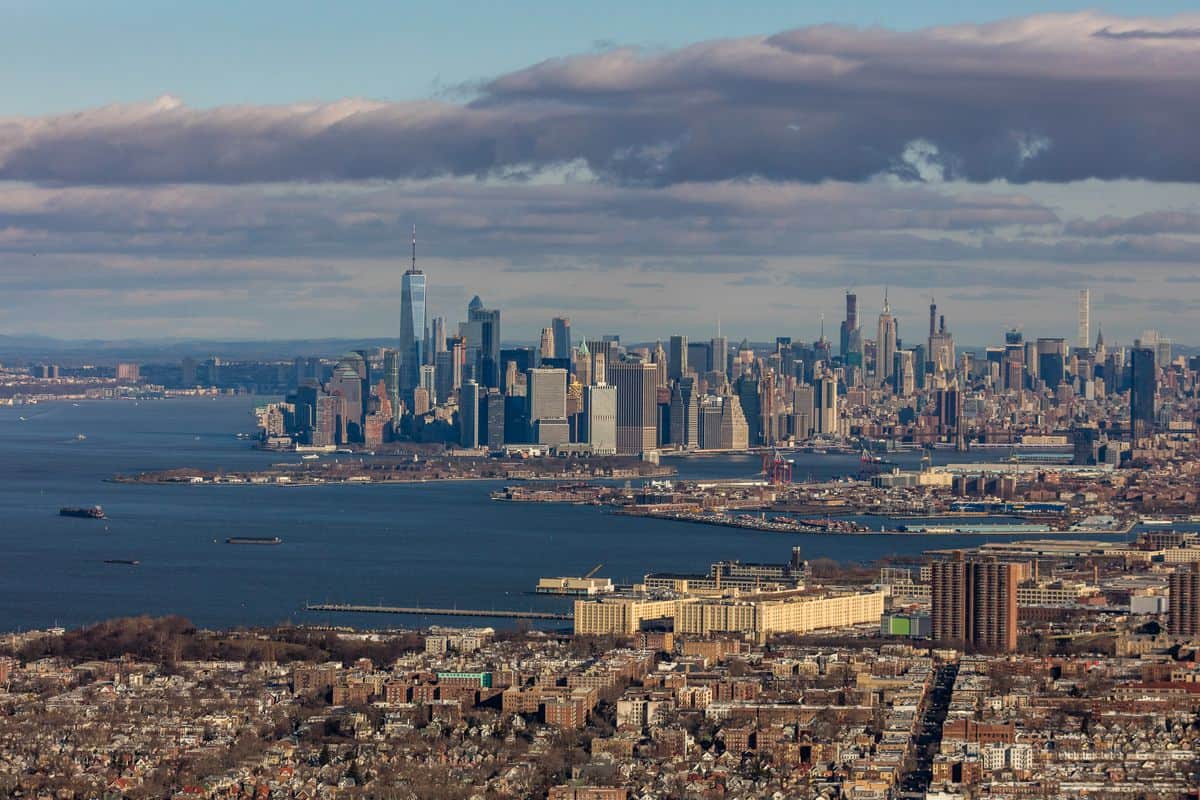 The EUR/USD ended April on high even after diverging data from the United States and the European Union. It rose by almost 3% in April, the first monthly gain this year. How will the EURUSD trade in May this year?

US and Eurozone economic recovery in focus

In April, economic data from the United States and the Eurozone showed that the two regions are diverging. In the United States, data showed that the labour market is booming while sectors like manufacturing and services are doing great. The unemployment rate has dropped from last year’s high of almost 15% to 6% while the weekly initial jobless claims have remained below 600,000 for weeks.

This growth is mostly because of the recent $2.8 trillion stimulus package that was passed in January and March. The spending will keep going on as the country prepares another trillion-dollar infrastructure spending plan.

Therefore, this month, the EUR/USD will mostly watch the Treasuries market. The 10-year yield is at 1.62% while the 30-year yield is at 2.30%, which are lower than their highest levels this year. Still, this trend could be a sign of consolidation before they start rising again as investors price in higher interest rates from the United States.

The EUR/USD will also react to the progress in the European Union. While the bloc has lagged other countries in vaccination, recently, it has started doing well. Countries like Germany have vaccinated more than 30% of their population, more than double where they were last month.

The key data to watch in May will be the US non-farm payrolls, US inflation and retail sales, and the progress on infrastructure spending.

The EUR/USD was in an overall bullish in April. It remained in an ascending channel that is shown in orange above. On Friday, the pair dropped below the lower side of this channel and dropped to a low of April 23. It has also formed a bearish flag pattern on the four-hour chart and moved below the 23.6% Fibonacci retracement level. It has also declined below the 25-day and 15-day moving averages and the Ichimoku cloud. Therefore, the pair will likely keep falling in May, as bears target the 50% retracement at 1.1925.

The post EUR/USD May outlook: What next after the bearish breakout? appeared first on Invezz.

SpaceX teams up with Google to deliver high-speed internet services