Crude Oil Price: Is the Momentum Enough to Hit and Move Past $68? 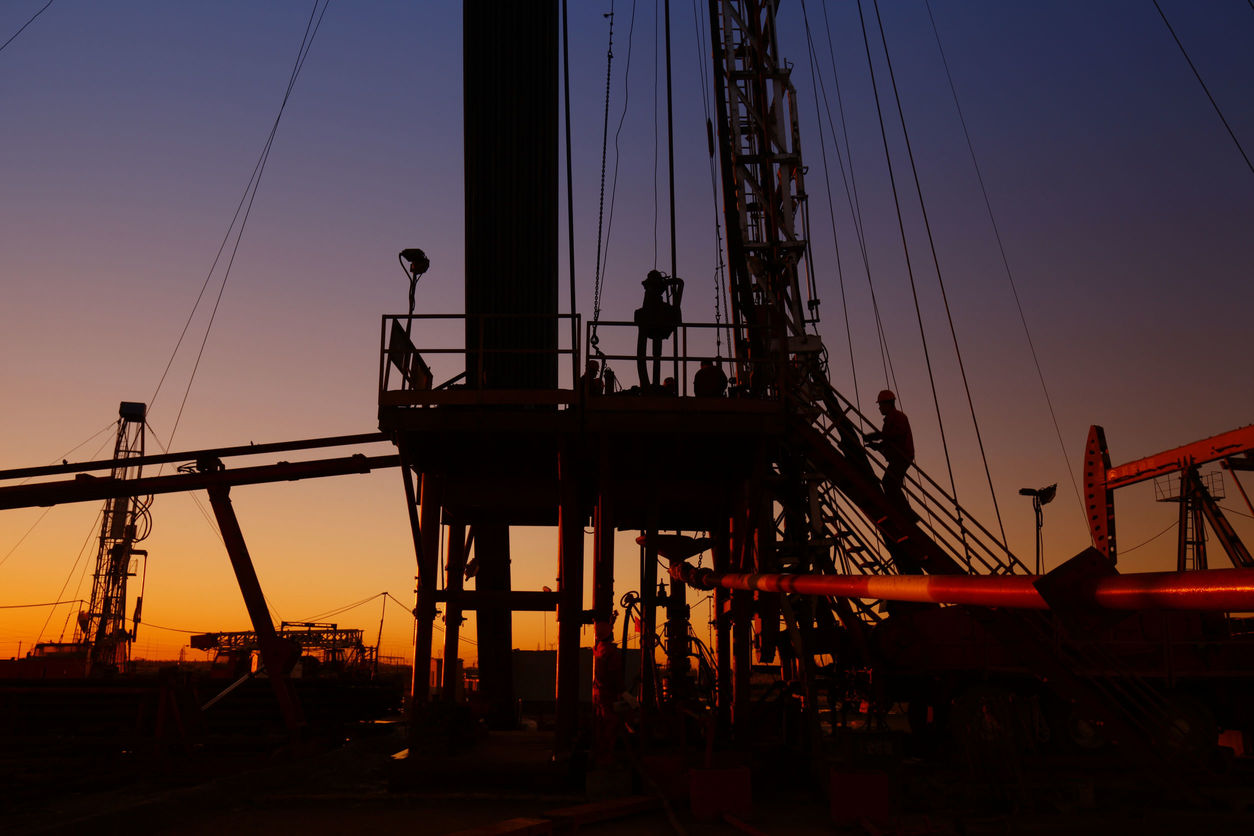 Crude oil price is responding to the ongoing demand optimism despite the rising COVID-19 cases in India. Brent and WTI futures are at $67.43 and $64.35 respectively.

Crude oil price is rallying as a reaction to the ongoing optimism on increasing demand. To begin with, the vaccination program in different parts of the world has gained pace. Europe, one of the regions that faced a major supply challenge in the prior months, has made significant strides in the vaccine rollout. The administered doses in the UK, Netherlands, Germany, and Italy are 73.4%, 30.7%, 36%, and 34.3% respectively. In the US, over 50% of the adult population have had at least one dose of the vaccine.

The subsequent reopening of economies has led Goldman Sachs to adjust its forecast of crude oil price to $80 in the year’s second quarter. The bank expects heightened traveling during the summer holidays to increase global oil demand by 5%. It also forecasts the demand for jet fuel to rise by 1.5 million bpd.

The forecast comes at a time when OPEC is expected to gradually increase oil output. The alliance is set to pump in 2 million bpd into the market from May to July. For those looking to trade oil, this week’s US inventories data will be crucial in evaluating the status of global oil demand. Analysts EIA to present a reading of -2.191 million barrels on Wednesday.

Crude oil price movement has eased after Monday’s surge. Last week, Brent oil futures dropped from an intraday high of 68.96 on Thursday to 66.25 on Friday. In Monday’s session, it recouped some of its previous losses as the bulls attempted to retest one-and-a-half month high. At the time of writing, the global oil futures were at 67.56.

On a two-hour chart, it is trading above the 14 and 28-day exponential moving averages. With the ongoing demand optimism, crude oil price is likely to move higher to 68. The bulls will be gathering enough momentum to retest April’s high of 68.94. In the meantime, the support and resisance levels will be at 67 and 67.82 respectively. On the flip side, a move below 67 will have the bears targeting 66.

The post Crude Oil Price: Is the Momentum Enough to Hit and Move Past $68? appeared first on Invezz.

Stock futures dip after a solid start to May

Stock futures are flat after a solid start to May

Fed’s Barkin sees higher inflation this year, but then a reversal in 2022

Tax refunds on $10,200 of unemployment benefits start in May. Here’s who’ll get them first

Silver Price: Key Levels to Look Out For in the New Month