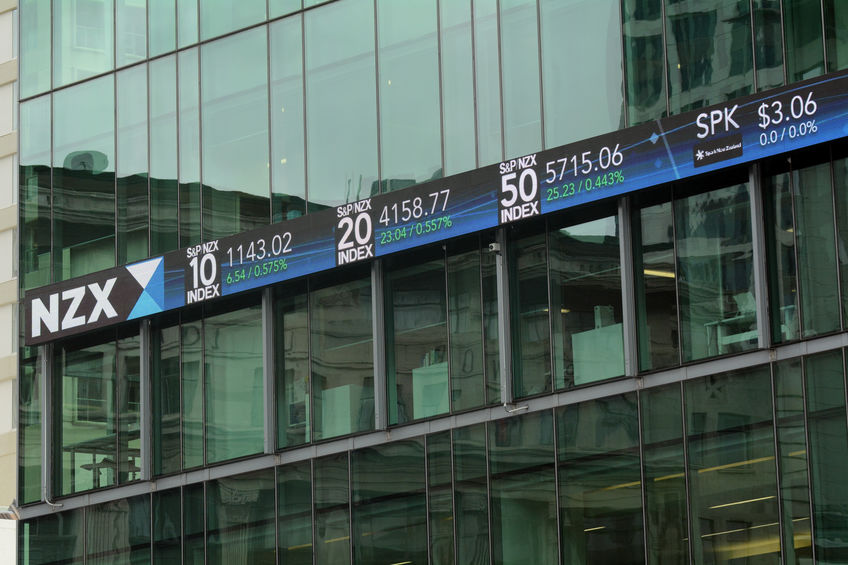 The NZD/USD pair bounced back after the relatively strong economic data from New Zealand. It rose from the overnight low of 0.7115 to 0.7170.

The New Zealand government was rightly praised for its coronavirus response. The government made swift decisions that led to just 25 deaths and less than 4,000 infections. These actions also helped the New Zealand economy to remain relatively vibrant as its peer countries struggled.

This economic growth accelerated in the first quarter. According to Statistics New Zealand, the country’s unemployment rate dropped to 4.7% in Q1 from the previous 4.9%. This was a better reading than the median estimate of 4.9%. In the same period, the participation rate rose from 70.20% to 70.4%. Wages also improved, rising by 1.6% year-on-year (YoY). The employment change rose by 0.6%.

These numbers show that the country’s economy will likely have a better recovery than some of its peers. Indeed, the Reserve Bank of New Zealand (RBNZ) released a relatively bullish statement. In a statement, Governor Adrian Orr said that the economy has recovered better than expected but warned that vulnerabilities remain. Most importantly, he pointed that the bank was ready to tighten. He said:

“We will be watching how market conditions respond to the Government’s recent policy changes. If required, we are prepared to further tighten lending conditions for housing using LVR requirements or additional tools that we are assessing.”

The NZD/USD also bounced back after Janet Yellen, the current Treasury Secretary, walked back her earlier comments on interest rates. Earlier yesterday, she said that the Fed was likely to hike interest rates to prevent the economy from overheating. She later clarified her comments saying that she was not predicting higher rates. Still, economists at many forex brokers believe that the Fed will soon turn hawkish.

The four-hour chart shows that the NZD/USD pair has bounced back after falling sharply yesterday. The pair has also formed a head and shoulders pattern that is usually a bearish sign. It has also moved slightly above the 38.2% Fibonacci retracement level. It also remains slightly below the 25-day and 15-day exponential moving averages (EMA). Therefore, in my view, I suspect that the pair will resume the downward trend as bears target the 50% retracement level at 0.7115.

The post NZD/USD spikes after hawkish Orr comments but the sell-off could resume appeared first on Invezz.

Stock futures are flat after the Dow closed at a record