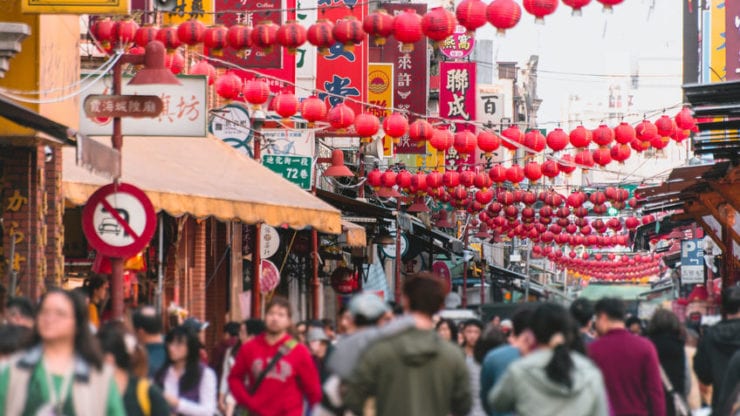 The USD/CNY price is hovering near the lowest level since March 2018 as the Chinese economic recovery gains steam. It is trading at 6.3842, which is 11% below the highest level in 2020.

China has emerged from the coronavirus pandemic better than most countries. It was the first economy to record quarterly growth in the second quarter of 2020. The country benefited from the fact that it managed to control the number of infections when the pandemic started.

It also benefited from strong international demand. As more countries locked down, they switched to importing most of the items from the country. Further, a substantial amount of stimulus funds flowed indirectly to the country. This is evidenced by the recent large trade surpluses that the country has recorded.

“Services supply and demand continued their upward trends for the 13th consecutive month, though both expanded at a slower pace than in the previous month. After expanding in April, overseas demand shrank as the measure for new export business slipped.”

Looking ahead, the USD/CNY pair will react to the latest employment and PMI numbers from the United States. Later on Thursday, ADP will publish its latest estimates of the country’s private-sector job additions. The data will be followed by the latest US jobless claims numbers.

In general, analysts expect that the initial jobless claims declined to the lowest level since the pandemic started. And on Friday, the US will publish the latest non-farm payroll data.

Therefore, while a pullback is possible, the pair will likely continue falling as bears target the next key support at 6.300. However, a move above the resistance at 6.57 will invalidate this thesis.