Silver price: levels to watch after better-than-expected US jobs data 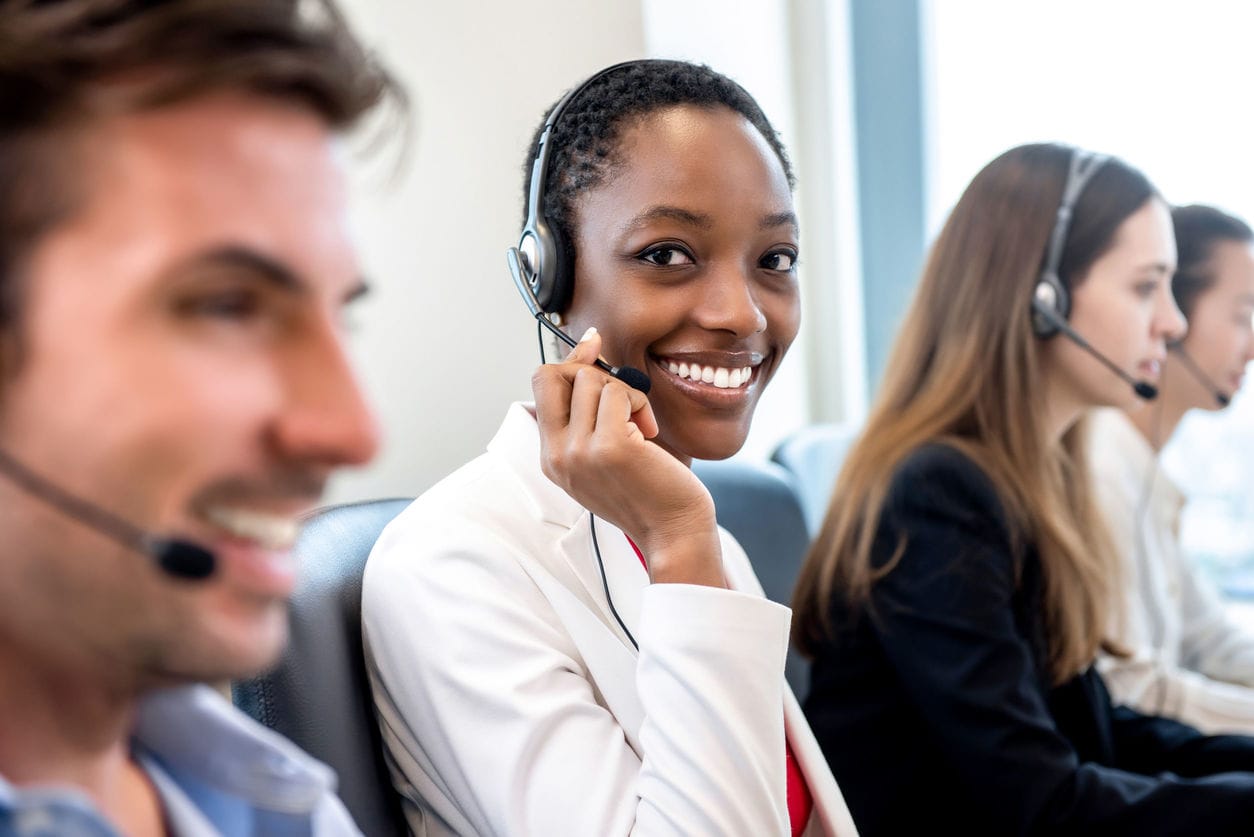 Silver price is down by 1.49% at $27.75. The decline is as a result of the better-than-expected US jobs data. Besides, the rising Treasury yields have boosted the US dollar. Based on the inverse correlation between the value of the greenback and that of precious metals, the rebounding yields have pushed silver price lower.

Silver price is on a decline after a better-than-expected US ADP nonfarm employment report. Economists had forecasted a reading of 650,000, which was lower than April’s 654,000. However, the released data showed that the nonfarm employment change was 978,000 in May.

The decline in the weekly initial jobless claims has also boosted the US dollar, while putting pressure on silver price. In the past week, 385,000 individuals filed for unemployment claims for the first time. The figure is lower than the forecasted 390,000 and the prior week’s 405,000. The released job numbers are a sign of a recovering US labor market. Notably, US jobless claims have been declining consistently since the beginning of May.

Silver price is also under pressure from the rebounding Treasury yields. After starting the new month at a high of 1.64, the 10-year US bond yields dropped to 1.58 earlier on Wednesday. However, it is recouping the losses at its current 1.61, having risen by 1.82%. The 5-year Treasury yields are also up by 2.26%. The rising bond yields have boosted the US dollar to its current 90.34, up by 0.49%.

Silver price is down by 1.49% at 27.75. Earlier in the day, it was at an intraday high of 28.23. Subsequently, it has reversed its previous gains and is finding support at Tuesday’s intraday low of 27.67. On a four-hour chart, it is trading slightly below the 25 and 50-day exponential moving averages with an RSI of 43. At its current level, the outlook is neutral.

I expect silver price to be range-bound in the near term. The horizontal channel’s lower border is likely to be at its current support level of 27.67, which is Tuesday’s low. On the upside, it will probably find resistance at the prior level of 28.23. Below 27.40 and above 28.58, this thesis will be invalid.

The post Silver price: levels to watch after better-than-expected US jobs data appeared first on Invezz.

U.S. stock futures are little changed with the S&P 500 at a record high

GBP/USD pressured ahead of key UK data and lockdown fears

Dow Jones, S&P 500, and Nasdaq continue to trade in a bull market ahead of the FED meeting

DAX index continues to trade near its record highs