USD/JPY forms double top pattern ahead of US NFP data 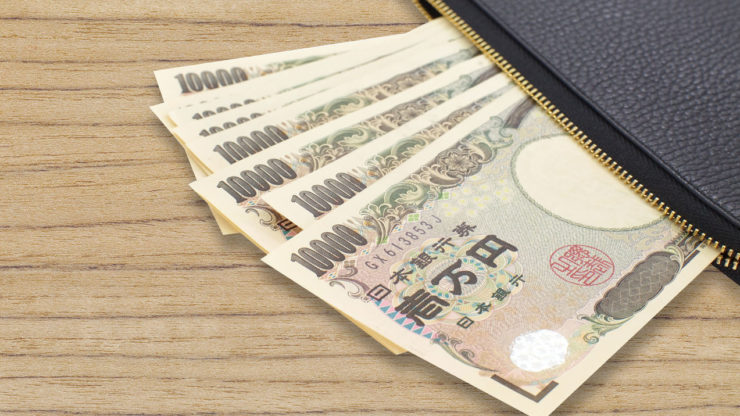 The USD/JPY pair rose to the highest level since April 28 after the relatively strong jobs numbers from Japan and the United States. It is trading at 110.20, which is a few pips below the overnight high of 110.31.

Japan and US economic data

The Japanese economy is having a slower recovery as the government continues rolling out the coronavirus vaccine. While the manufacturing sector is doing relatively well, services have continued to struggle. In a report on Thursday, the services PMI declined from 49.5 in April to 46.5 in May. A PMI figure of 50 and below is usually a sign of contraction.

The USD/JPY pair rose after the relatively strong data from the United States. On Thursday, data by ADP showed that the private sector in the United States added almost 1 million jobs in May.

Further data by the Bureau of Labour Statistics showed that the number of Americans filing for initial jobless claims declined to 385,000 last week. This was the lowest figure since the pandemic started and is a sign that the labour market is tightening.

Later today, the USD/JPY will react to the latest non-farm payrolls (NFP) data. Economists surveyed by Reuters expect the data to show that the unemployment rate fell from 6.1% in April to 5.9% in May as the economy added more than 650,000 jobs.

The four-hour chart shows that the USD/JPY pair rose to a multi-week high after the strong economic data from the United States. The pair has tested the upper side of the rising channel shown in red. It also remains slightly above the 25-day and 50-day exponential moving averages (EMA). Notably, it seems like it has formed a double-top pattern. Therefore, the pair will likely pull back as bears target the neckline of this double-top at109.35.

The post USD/JPY forms double top pattern ahead of US NFP data appeared first on Invezz.