Shannon Saccocia on Apple stock: ‘what have you done for me lately?’ 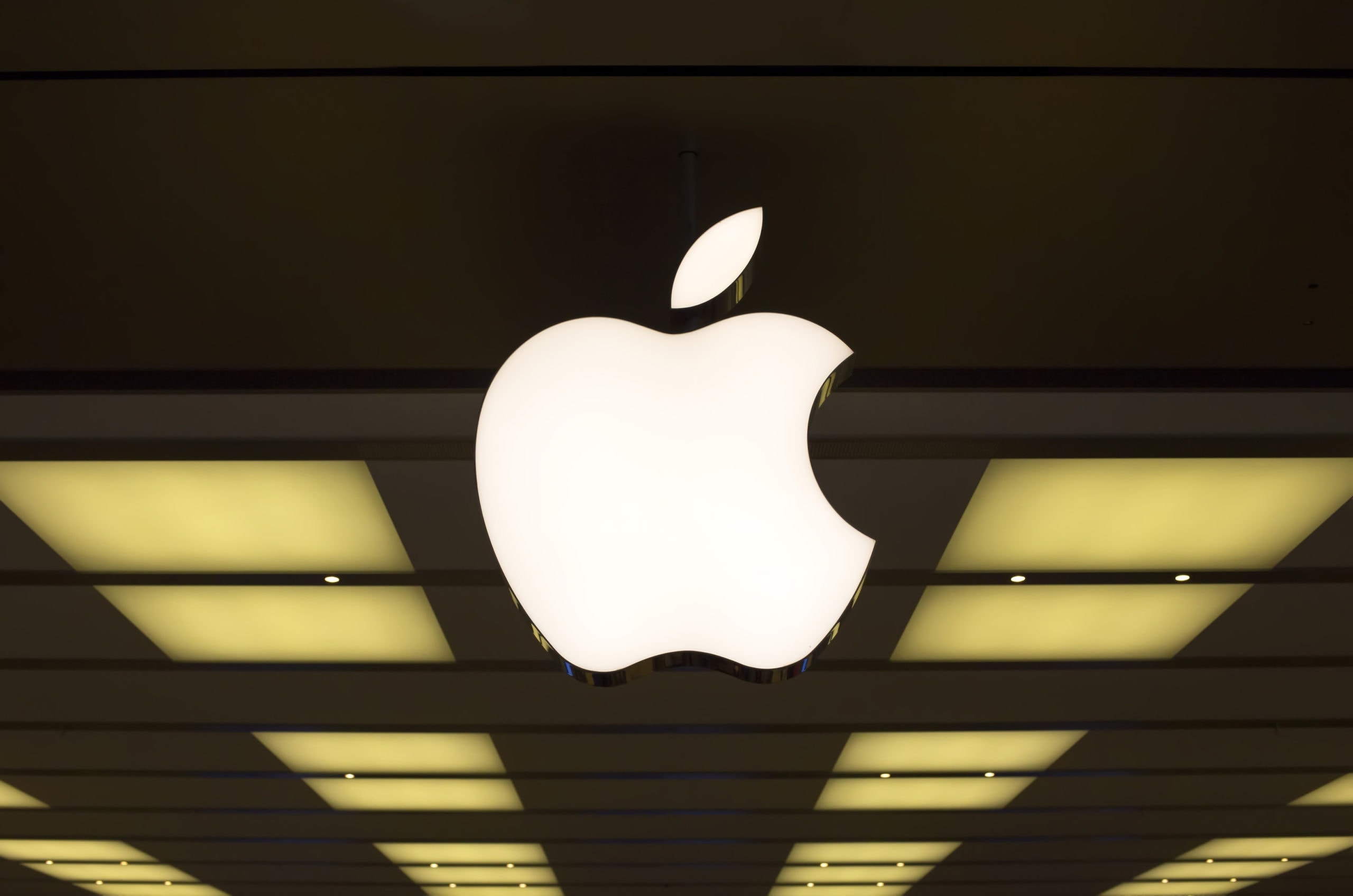 Shannon Saccocia, chief investment officer at Boston Private, was on CNBC’s Halftime Report show to weigh in on the sluggish performance of the shares of Apple Inc. (NASDAQ: AAPL) in recent months.

According to the 38 analysts that cover the stock, the average price target on Apple is $159.85, implying an upside of nearly 27% from the current levels.

5G is the next catalyst

Saccocia is underweight Apple shares even though she owns them. She trimmed some of her position in Apple back in December. She added that even though Apple is the most recognized brand in the world and has an installed base that continues to support the monetization of its services business, the question investors are asking is — ‘so what?’ — and she said:

“That’s what the market has said. What have you done for me lately?”

She believes that the switch from older devices to the 5G devices will be the next catalyst that drives revenue and profit and in turn, moves the stock price higher.

Apple is a great long-term hold

Saccocia went into the merits of holding Apple for the long-term and said that the reality is Apple is not going to slow down. They are going to continue to grow their services and grow that free cash flow. Then, they can use that free cash flow to buy back shares or pay it out special dividends. She said:

“There is a lot of optionality with this company and it’s a great long-term hold as far as the core in the portfolio.”

The post Shannon Saccocia on Apple stock: ‘what have you done for me lately?’ appeared first on Invezz.

Jazz vs Clippers live stream: How to watch the NBA Playoffs Game 4 online