DAX index advanced to its record highs above 15,700 points on Friday. Here are the next targets 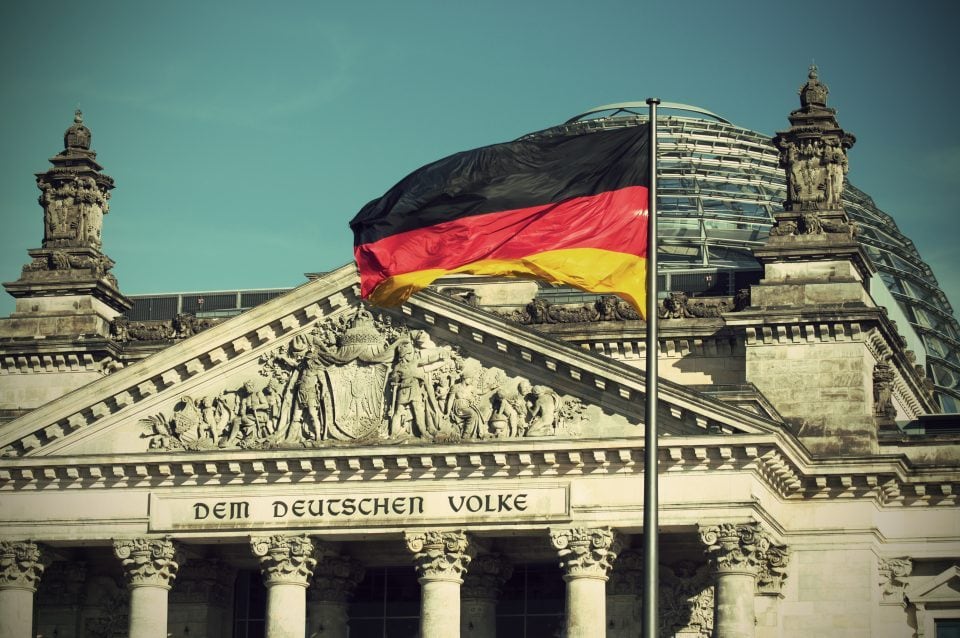 DAX index advanced to its record highs above 15,700 points on Friday, and it remains supported by positive economic data from the EU and Germany. European data was slightly better than anticipated, reflecting economic progress, although at a steady pace, but policymakers expect a significant economic comeback in the second half of the year.

The economic sentiment Indicator for May has improved to 114.5 from 110.5 in the EU, while the producer price index for April has increased 1% MoM and 7.6% YoY, beating the market’s expectations.

According to preliminary estimates, the Union’s annual inflation rate for May should be around 0.9% which is in line with expectations. Many European countries lifted the restrictions; it seems that the worst has been avoided, and we clearly see the light at the end of the tunnel.

Germany’s annual consumer price inflation accelerated in May, advancing further above the ECB’s target of close to but below 2%, but Finance Minister Olaf Scholz said that the inflation jump is temporary. The positive news is that Economy Minister Peter Altmaier said that the German economy should grow by between 3.4% and 3.7% this year, offering a more upbeat outlook than when the government raised its forecast at the end of April.

The pace of recovery is still behind the desired levels, but Barclays expects a rebound for the German economy in Q3 2021. The European Central Bank will have a monetary policy meeting on Thursday; the bank will present fresh growth forecasts and decide whether to change the ongoing measures.

The European Central Bank will probably not tighten its monetary policy in the upcoming months as the third wave of coronavirus still represents an issue.

“It is too soon for the ECB to begin even hinting at any form of monetary tightening, even with economic growth improving. While headline inflation pushed above the central bank’s 2% target in May, core inflation only rose to 0.9%,” said an analyst from BCA Research.

The ECB’s President Christine Lagarde said that the ECB would support the economy as long as the pandemic keeps taking its toll on economic progress, and the degree of ECB’s concern will significantly influence stock markets in the near term.

Next week, the EU will publish the final reading of Gross Domestic Product for the first quarter, while Germany will publish “factory orders” and “industrial production” for April.

DAX index remains supported as European data came in slightly better than anticipated, reflecting economic progress, although at a steady pace. The increasing vaccinations will help the economy to advance even more while the ECB’s President Christine Lagarde said that the monetary policy would remain “very accommodative” amid persistent low inflation.

The post DAX index advanced to its record highs above 15,700 points on Friday. Here are the next targets appeared first on Invezz.