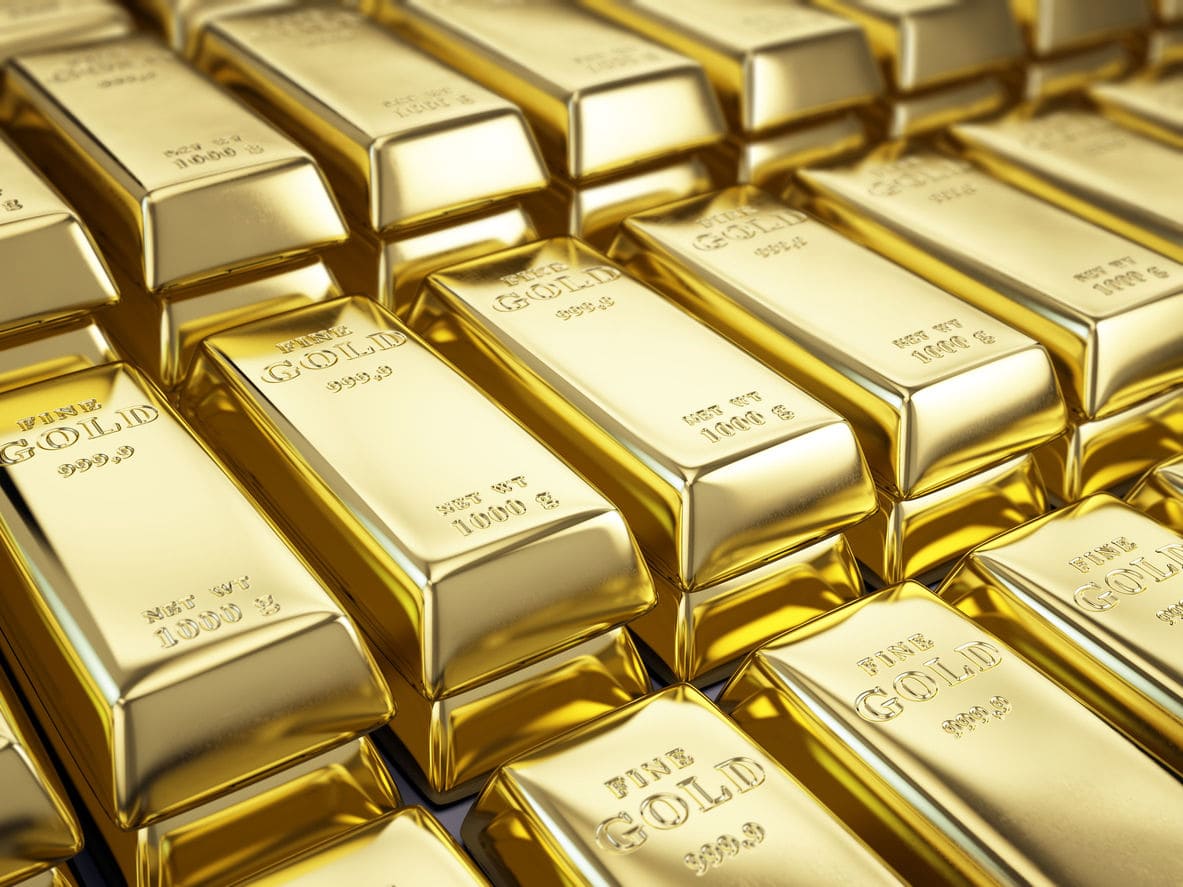 Gold has not recorded a dramatic surge as seen in various other commodities. According to ETF Trends’ CEO, this is because of lessened demand and the popularity of its digital rival – Bitcoin. However, the precious metal remains on an uptrend and may hit the psychological level of $2,000 in the foreseeable future.

During an interview with CNBC’s ETF Edge, ETF Trends’ CEO Tom Lydon linked the decline in gold’s shine to lessened demand. He stated, “People don’t need gold right now, they need everything else.” According to the analyst, demand has shifted to other commodities such as agricultural goods, crude oil, and base metals.

Understandably, these commodities are at the core of economic recovery from the coronavirus pandemic. For instance, the easing of lockdown restrictions in various countries has heightened the demand for crude oil. On Wednesday, the EIA indicated that weekly US oil inventories had declined by 5.080 million barrels compared to the forecasted draw of 2.443 million barrels. The figure was also better than prior week’s decline of 1.662 million barrels.

As for base metals like copper, the reopening of economies and stimulus packages have boosted their demand. With agricultural goods, the rising demand stems from China’s growing hog herd.

Other than the demand factor, Lydon has indicated that gold trade is being stalled by rising prices. He noted, “We’re seeing it at the pumps, we’re seeing it in supermarkets as well.”

During the same interview, WallachBeth Capital’s managing director, Andrew McOrmond concurred with Lydon on the impact of Bitcoin on gold. Both analysts are of the opinion that gold has had some of its shine fade as its digital rival continues to gain popularity.

BTC/USD has risen from around $3,851 in mid-March 2020 to an all-time high of 65,000 in mid-April 2021. During that timeframe, the digital currency surged by about 1661.96%. On the other hand, gold price rose by only 16% during that period. While both assets have exhibited high volatility since the beginning of the coronavirus pandemic, it is evident that the craze around cryptocurrencies has had an impact on the demand for gold.

Nonetheless, gold remains on an uptrend after the prolonged correction in 2021’s first quarter. The precious metal ended Friday’s session at $1,891.39, up by 1.11%. After managing to move past the important resistance level of $1,900 towards the end of May, it is likely to extend its rebound in the coming week. In the CNBC interview, McOrmond noted that while the rallying of gold may not be significantly fast, it is likely to hit the psychological level of $2,000 in the foreseeable future.

The post Here’s why gold is lagging behind on the commodity rally – ETF Trends appeared first on Invezz.

The Future of Elrond and its real-world app appeal: is EGLD worth buying in June?

Is Bitcoin’s stability a sign of its maturity? Blockchain.com co-founder agrees