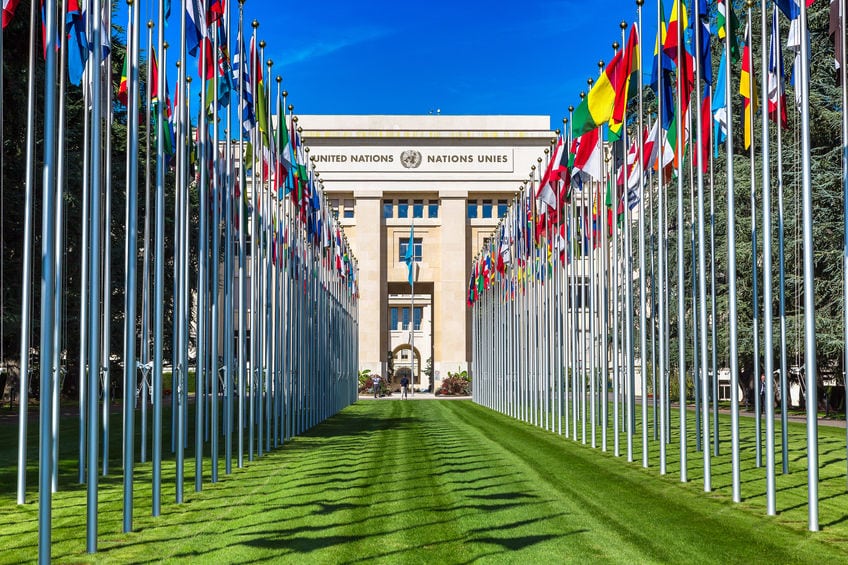 The USD/CHF pair was little changed after the relatively mild Swiss inflation and unemployment rate data. It is trading at 0.900, which is slightly higher than the intraday low of 0.8982.

The Swiss labour market continued to tighten in May as the country continued to reopen. According to the Swiss statistics agency, the unemployment rate declined from 3.2% in April to 3.0% in May.

Without seasonal adjusting, the rate dropped from 3.3% in April to 3.1%. This rate is substantially better than that of other countries. For example, in the UK, the unemployment rate stands at 4.8% while Germany has a rate of more than 8%. The United States has an unemployment rate of 5.8%.

The data came two weeks after the SNB’s governor, Thomas Jordan, said that the bank could extend its balance sheet if needed. The bank holds more than $1.1 trillion of foreign currency in its bid to lower the value of the Swiss franc.

Later this week, the biggest mover for the USD/CHF will be the US inflation data that will come out on Thursday. Data by the statistics agency is expected to show that the headline consumer price index (CPI) rose by 4.7% in May while core CPI rose above 3%. The data will come a week after the relatively mixed US non-farm payroll data.

The four-hour chart shows that the USD/CHF pair has been attempting to rebound after it dropped to 0.8930 in May. The pair is trading along the lower line of the ascending channel that is shown in red. It is also along the 25-day moving average (MA) and is at the psychological level of 0.900. Therefore, in the near term, we can’t rule out a situation where the price rises to the upper side of the ascending channel.