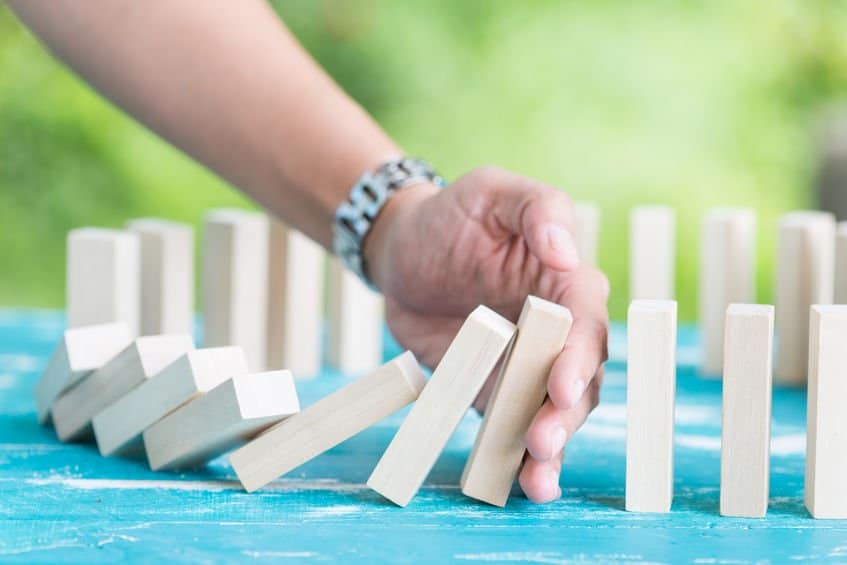 South Korea’s Financial Services Commission (FSC) has announced that it is banning exchange operators and executive employees from trading on their platforms. This has led to series of complaints from exchanges that are affected.

The financial intelligence of the FSC recently had a meeting with cryptocurrency exchange officials to inform them about the upcoming changes to the Act, which will make the provision for the ban.

According to South Korean officials, the ban is part of an effort to get rid of price fluctuations. According to the report, there will be penalties of up to $89,656 and the revocation of business licenses for any exchange that fails to comply with the amended rules.

However, exchange representatives are saying that a ban will block the flow of funds that are necessary for the industry. They argued that transaction fees charged on crypto trades are usually collected in cryptocurrencies. As a result, the exchanges need to convert them on their platform to Korean won. The exchanges also claim that the ban will make the income commission completely illegal.

Korea wants to protect the activities of retail investors

Korean authorities are still holding on to the ban, remaining adamant to give in to the exchanges’ complaints. The authority argued that cross-trading brings conflict because bigger business operators and shareholders have far more superior access compared to retail investors. According to the authority, it’s not fair to allow them to carry out trading on their platforms.

Cross-trading has been seen as an illegal practice in several jurisdictions, as it involves offsetting buy and sell orders at the same time for one asset. Where it becomes bad is the fact that both orders are not recorded on the order book.

The exchanges are still saying that if the plan goes ahead, will stop the flow of funds to their platforms, and cripple the industry.

Bitcoin price prediction: BTC could crash to $20,000 after the death cross

Uniswap Price Analysis: is it worth investing in UNI after Uniswap V3?