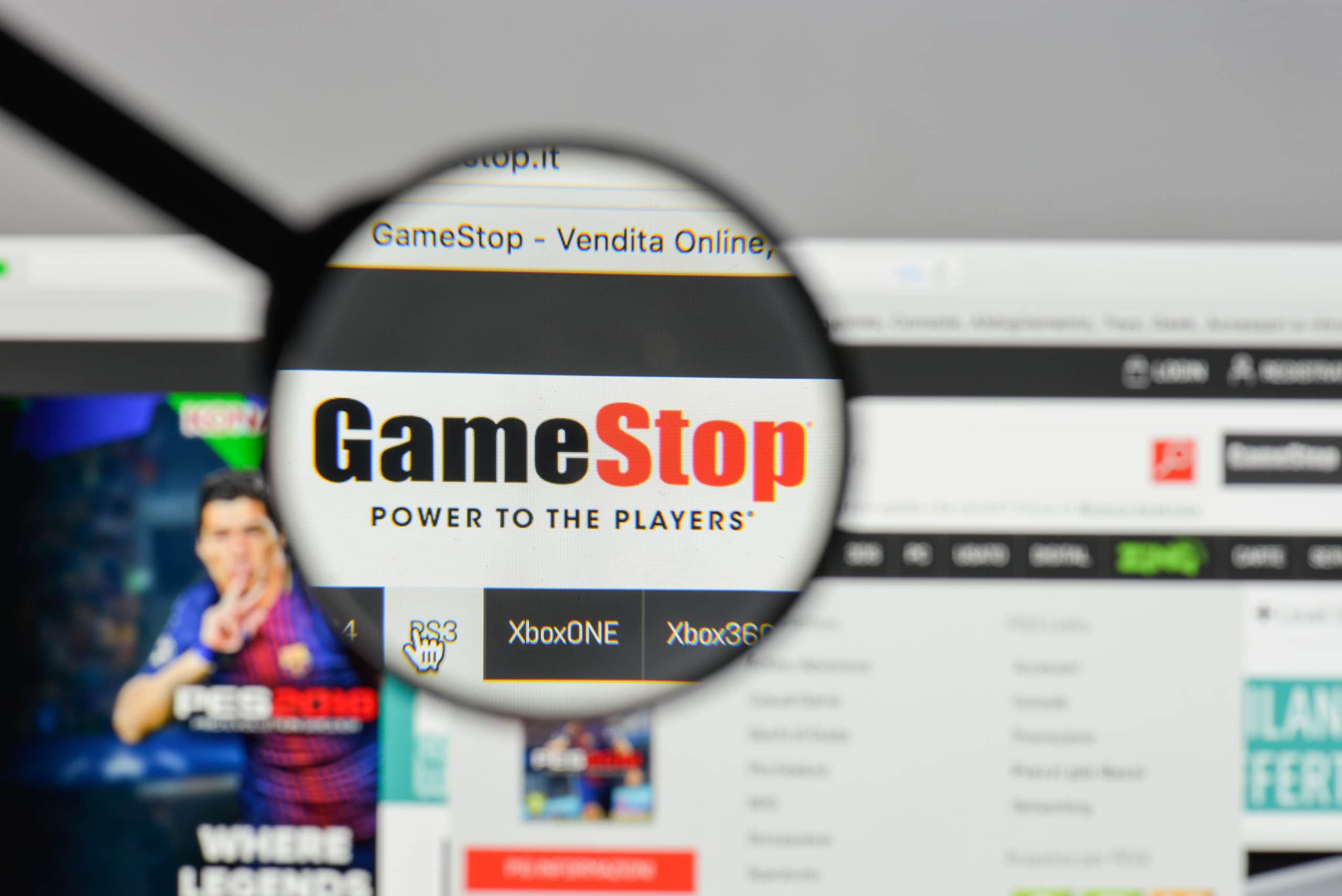 Ken Moelis, chief executive officer of investment bank Moelis & Co., was on Bloomberg to discuss the meme stocks and the role of debt in financial markets.

Playing the meme stocks is akin to a global craps game

While comparing the trading in meme stocks to gambling, Moelis said:

“You’re in a global craps game where everybody is talking to each other and they’re having a blast.”

He also added that 70-80% of the people are having fun at the craps table and know they are going to lose their money and accept it.

Debt takes out businesses at the end of cycle

He also discussed about the role of debt in taking out businesses at the end of economic cycles and added:

Describing his company’s debt free model, he said his company runs a cash heavy business and is in great shape coming out of the pandemic and is accelerating.

Further, talking on debt, he said:

“Debt is somebody’s ability to affect your business at the exact moment you want to be left alone.”

PS5 restock update: How to buy PlayStation 5 from GameStop, Amazon and other major retailers – CNET