EUR/USD: levels to watch ahead of the ECB interest rate decision 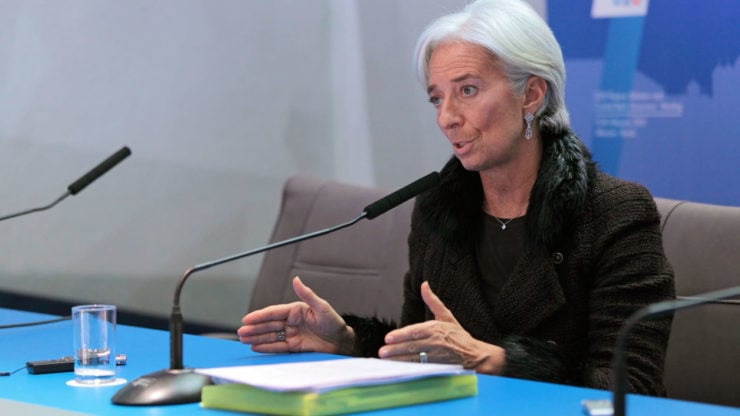 The EUR/USD remained in a consolidation mode ahead of the upcoming European Central Bank (ECB) decision and US inflation data. It is trading at 1.2187, which is slightly below last week’s high of 1.2265.

The ECB started its two-day monetary policy meeting on Wednesday and is expected to publish its statement on Thursday. This decision comes at a time when the Eurozone economy has started to recover after it contracted in the first quarter.

Analysts expect the ECB to leave interest rates unchanged in this meeting as policymakers continue to weigh the ongoing recovery. They also expect the bank will pledge to continue with its asset purchases.

Still, the ECB faces tough choices ahead. For one, its total balance sheet has surged to more than $7 trillion. Also, there are issues of long-lasting deflationary pressures like it is happening in countries like Japan and Switzerland. Further, in the bond market, most two-year government bonds in the bloc are still in the negative zone while the ECB expects inflation to drop to 1.5% later this year.

Therefore, there is a sign that the ECB will align itself with the Federal Reserve, which has pledged to leave interest rates and quantitative easing policies unchanged. This is despite data showing that the labour market is tightening while inflation is rising.

The EUR/USD will react to the latest inflation data that will come a few minutes after the ECB decision tomorrow. Analysts expect the data to show that the headline and core consumer inflation rose to 4.3% and 3.2%, respectively.

The daily chart shows that the EUR/USD formed a double-top pattern at 1.2240 recently. In technical analysis, this pattern is usually a sign that the pair will break out lower. Its neckline is at 1.1700, which is about 4% below the current level.

Meanwhile, the pair has formed an ascending channel that is shown in blue. At the current price, the pair is between this channel. Therefore, the pair has three potential outcomes ahead and after the ECB decision and US inflation data. It could remain rangebound, move above the resistance and test the YTD high at 1.2354, or retreat below the lower line of the support.

The post EUR/USD: levels to watch ahead of the ECB interest rate decision appeared first on Invezz.

Italy has a tough task ahead on climate change