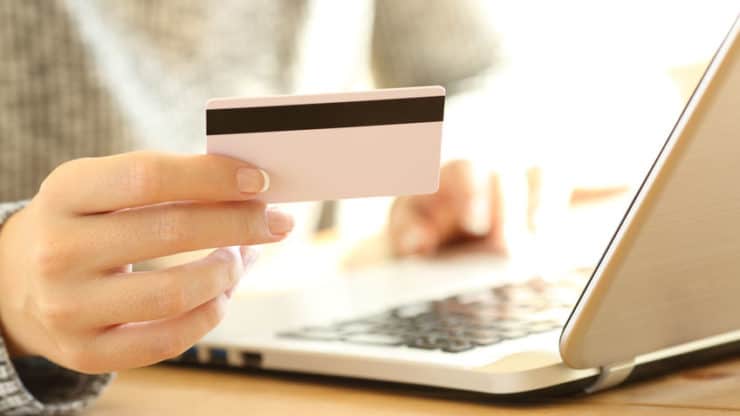 The NZD/USD price held steady after the relatively strong New Zealand retail sales and ahead of the upcoming US inflation numbers. It is trading at 0.7180, which is below last week’s high of 0.7318.

The New Zealand economy is bouncing back as the country reopens leading to higher demand. Data by the country’s statistics agency on Wednesday showed that wholesale sales increased by 3.7% to N$1.1 billion in the first quarter. This was a bigger increase than the fourth quarter’s increase of 1.7%. This growth was mostly because of the motor vehicle and parts industry that rose by 18%.

On Thursday, data showed that card sales rose by 2.3%, or N$189 million in May. On a year-on-year basis, card sales rose by 18.1% after rising by 108% in the previous month. The YoY gains are from a low base since the country saw a sharp decline in sales last in April and May last year amid the pandemic.

The data revealed that the non-retail industries saw the biggest increase, rising by 4.0%. This increase was mostly because of the reopening of the trans-Transman bubble. Therefore, with global vaccination rates rising, there is a possibility that sales will keep rising since the country will start to reopen to vaccinated foreigners.

The NZD/USD pair will later react to the latest US inflation numbers. The data comes at a time when gas prices have risen. Other commodities like lumber and iron ore have kept rising, with some of those costs passing to the consumer.

Analysts polled by Reuters expect the data will show that the headline CPI rose by 4.7% in May while core CPI rose by 3.2%. The Colonial Pipeline hack, possibly, had an impact on CPI since gas prices in some states rocketed higher during that period.

The NZD/USD pair has been in a tight range in the past few weeks. On the daily chart, the pair is along the 25-day and 50-day exponential moving averages (EMA). It is also slightly above the ascending trendline that connects the lowest levels since September last year. The pair has also formed a head and shoulders pattern. Therefore, in the near term, the pair will likely break out lower as traders target the next psychological support at 0.7000.

Italy has a tough task ahead on climate change