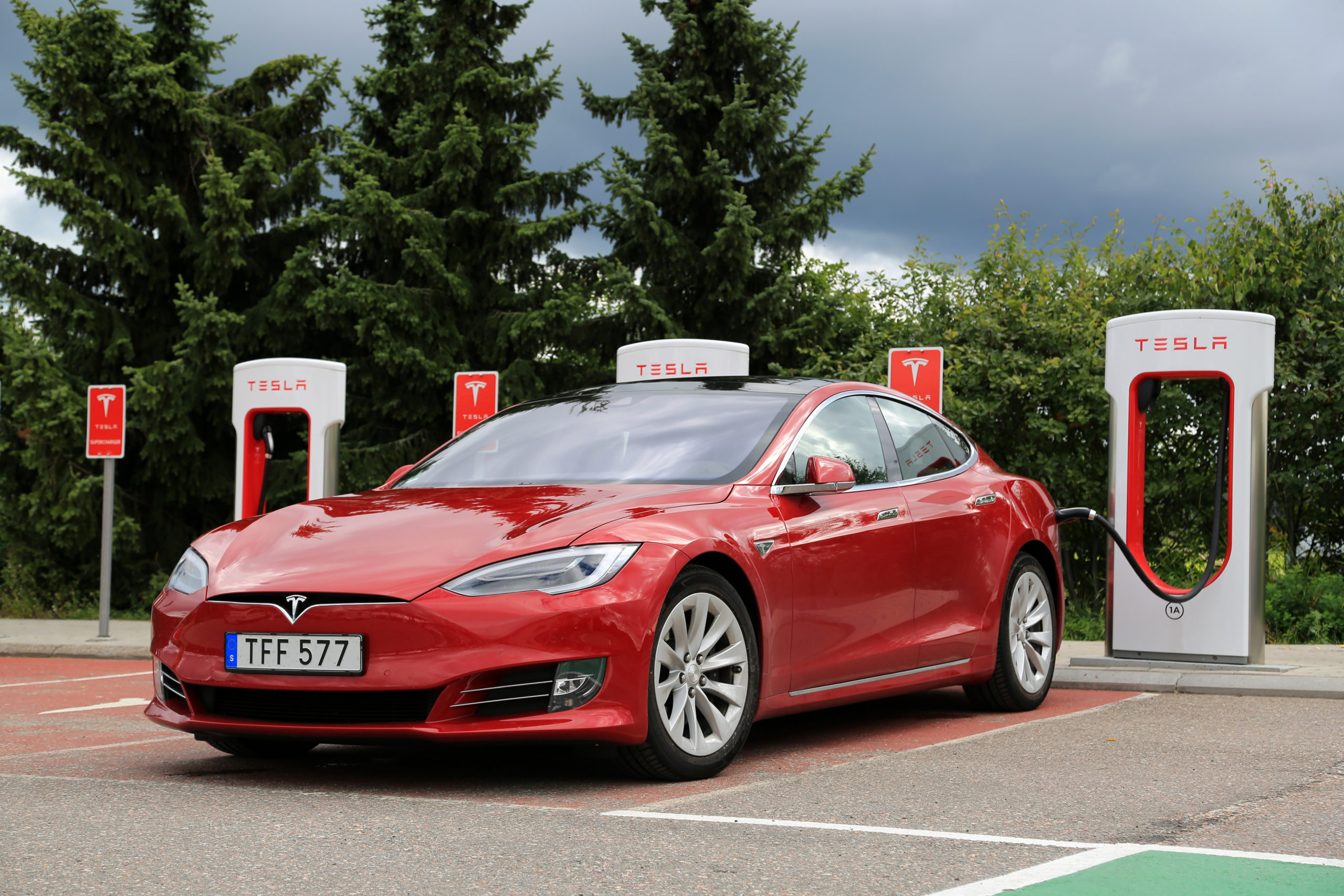 Toni Sacconaghi, senior research analyst at Bernstein, was on CNBC  to discuss his concerns on the valuation of Tesla Inc. (NASDAQ: TSLA).

Shares of Tesla are down 0.9% in the morning trading today. The stock is down 17% year-to-date but still up by more than 200% for the trailing one-year period.

According to 23 analysts covering the stock, the average price target for Tesla is $660.70, implying an upside of around 9% from the current stock price of $605 but the analyst estimates vary over a wide range from a low of $67 to a high of $1471.

While calling into question the valuation of Tesla, Sacconaghi said that even if we give the company the benefit of doubt that they will become as large or larger than Volkswagen and sell more than 10 million cars, you have to discount back those cash flows. He further added:

“The fact that the stock is worth 2-3x of what car companies are today that are making 10 million units means it has to make a lot more than that in the future at much higher margins to justify the valuations.”

According to the analyst, Tesla has a 20% market share of the electric vehicle market, which may go down to 10% in the future. The car industry is highly fragmented. Customers have different needs in different countries.

“Sustaining 20% market share of the overall car market ultimately when it becomes electric would be very difficult. So, it’s inevitable that Tesla will lose share but that should be expected,” he said.

Tesla is a difficult stock to short

Bernstein, which mostly serves long-only institutional clients, currently has an underweight rating on the stock.

Sacconaghi believes that Tesla is a difficult stock to short and not for the faint of heart as it is very news sensitive and also, very sensitive to Elon Musk’s tweets.

He thinks that professional investors can pair trade the stock and think about it longer term.

“I think they can short it because again it’s not the company per se it’s the valuation,” he said.

Is Tesla a meme stock?

Sacconaghi does not think Tesla is a meme stock as short interest is not big and the stock can’t be bullied around because of its market capitalization in the same way like meme stocks can be.

However, he added that the company has a cult-like following and said:

“Stocks with a cult-like following can have valuations that are disconnected from reality. We will see in the long-term whether that’s the case or not.”

LG C1 OLED vs. LG GX OLED: Which OLED TV should you buy?

Jazz vs Clippers live stream: How to watch the NBA Playoffs Game 3 online

With Donald Trump gone, NATO is plotting its future