Should I buy Cisco shares after Evercore assigned a buy rating? 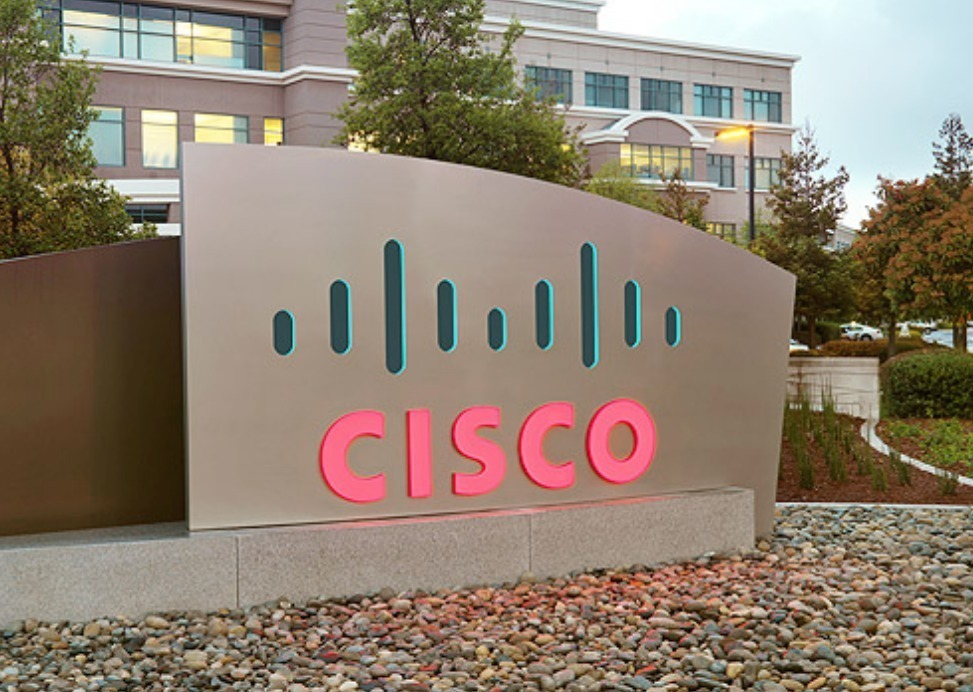 Cisco Systems, Inc. (NASDAQ: CSCO) shares are advancing last several months, and the technical picture implies that the price could advance above $55 resistance in July 2021.

Cisco is a healthy and stable technology company that could generate more profitability due to having a more software-oriented management team. Research firm Evercore announced last week that even in this ongoing bull market, Cisco has significant upside potential.

Evercore sees the potential scenario for doubling the stock price and expects that profitability could accelerate under new Chief Financial Officer Scott Herren.

“The company’s bull case price of $100 would depend on a medium-term EPS target of $4.15 with a 24 price/earnings multiple. That EPS would be driven by a variety of factors, including core networking market growing mid-single digits, abating headwinds and share losses vs. Huawei and Arista Networks, contributions from faster-growing businesses, moderate operating margin expansion, contributions from accretive acquisitions, and buybacks,” Evercore reported.

On the other side, research company Piper Sandler assigned a neutral rating on Cisco with a price target at $49 as the company cut 2021 EPS expectations to $3.19 from $3.22. Piper Sandler sees better opportunities in the market currently but also pointed that Cisco continues to move in the right direction.

Cisco reported third-quarter results last month; total revenue has increased by 6.8% Y/Y to $12.8 billion, while GAAP EPS for the same period was $0.68. The company’s management expects a 6% – 8% revenue growth rate for the fourth quarter, while the EPS should be between $0.64-$0.69.

The board of directors declared a $0.37/quarterly share dividend which will be payable on July 28 to stockholders of record as of July 6, 2021. Cisco shares have advanced more than 20% since the beginning of 2021, and the company continues to benefit from the rapid expansion in networking infrastructure.

Cisco trades at less than fifteen times TTM EBITDA, and with a market capitalization of $222 billion, shares of this company are fairly valued.

Technical analysis: Bulls remain in control of the price action

Research firm Evercore expects that profitability could accelerate under new Chief Financial Officer Scott Herren and announced that Cisco shares have significant upside potential. Cisco shares continue to be supported, and for now, everything indicates that the price could soon reach the $55 resistance level.

The post Should I buy Cisco shares after Evercore assigned a buy rating? appeared first on Invezz.

Bitcoin had a wildly volatile first half. Here are 5 of the biggest risks ahead

USD/JPY prediction ahead of US non-farm payrolls data

Stock futures are flat as S&P 500 sits at record, Wall Street set to kick off second half of 2021

Prediction: Is Cardano a good buy in July 2021?

This market trend suggests a weak summer, but Ally Invest has a message for investors: Don’t get discouraged