I’m buying Aave (AAVE) this week, and this is why! 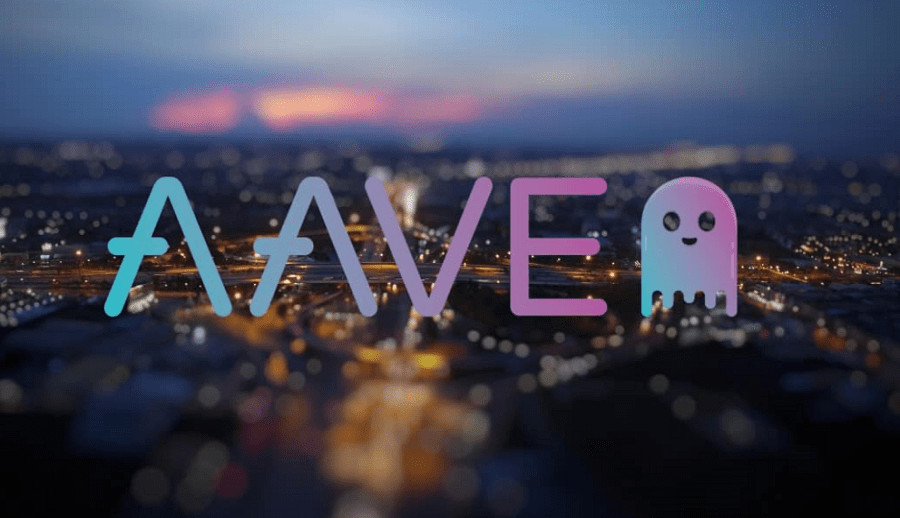 Aave AAVE/USD has slowly become one of the most prominent decentralized finance (DeFi) protocols that allow people to lend and borrow cryptocurrencies through the creation of liquidity pools.

On March 31, we saw a glimpse of what the future of Aave will hold as they explored new scalability frontiers with Polygon. Here, a lot of people started speculating on the price of the token and its usability.

Aave Pro and the potential impact it will have

On June 7, 2021, Aave announced “Aave Pro”. The protocol will use private pools with the intention of providing institutional investors with direct access to the decentralized markets, where these pools will be separate from the existing ones.

Another noteworthy thing about Aave Pro is the fact that it wants to operate segregated permissioned pools of whitelisted users who have passed Know Your Customer (KYC) protocols. This removes one of the main roadblocks when it comes to regulated institutions participating in DeFi.

Aave currently secures around $18 billion in assets across its platform.

As such, we can see a lot of increased usage of the AAVE token due to the demand it will end up getting from these private pools. This can result in the price of AAVE going up in value.

Should you buy Aave (AAVE)?

When we look at the entirety of June, so as to have a point of perspective when it comes to how far the token has grown, we can see that its highest point was on June 14, where it got up to $328.

Furthermore, one of its lowest points was on June 22, where its value dropped to $176.

Given the hype surrounding the Aave Pro launch and the fact that a lot of institutions and investors will have the opportunity to jump in on the AAVE bandwagon, we can see the price go up.

Furthermore, last month’s stats give us a perspective on the growth potential of AAVE.

According to data from IntoTheBlock, Aave has seen $770.47 million in transactions greater than $100K throughout the last 7 days.

It has also seen $102.94 million in total exchange inflows throughout the last 7 days.

At this $284 mark, or any mark under the $300 barrier really, makes it a worthwhile investment due to the fact that once the various changes launch, we will see an increased demand for the token.

Given the fact that Aave Pro is set to launch in July, providing full KYC, and anti-money laundering (AML) and anti-fraud compliance through Fireblocks, we can predict that its value will go up.

The post I’m buying Aave (AAVE) this week, and this is why! appeared first on Invezz.

Should you buy Exxon Mobil stock in July amid falling oil prices?

The distressed companies that have escaped the focus on board diversity

Asian ETF launches outstrip the rest of the world