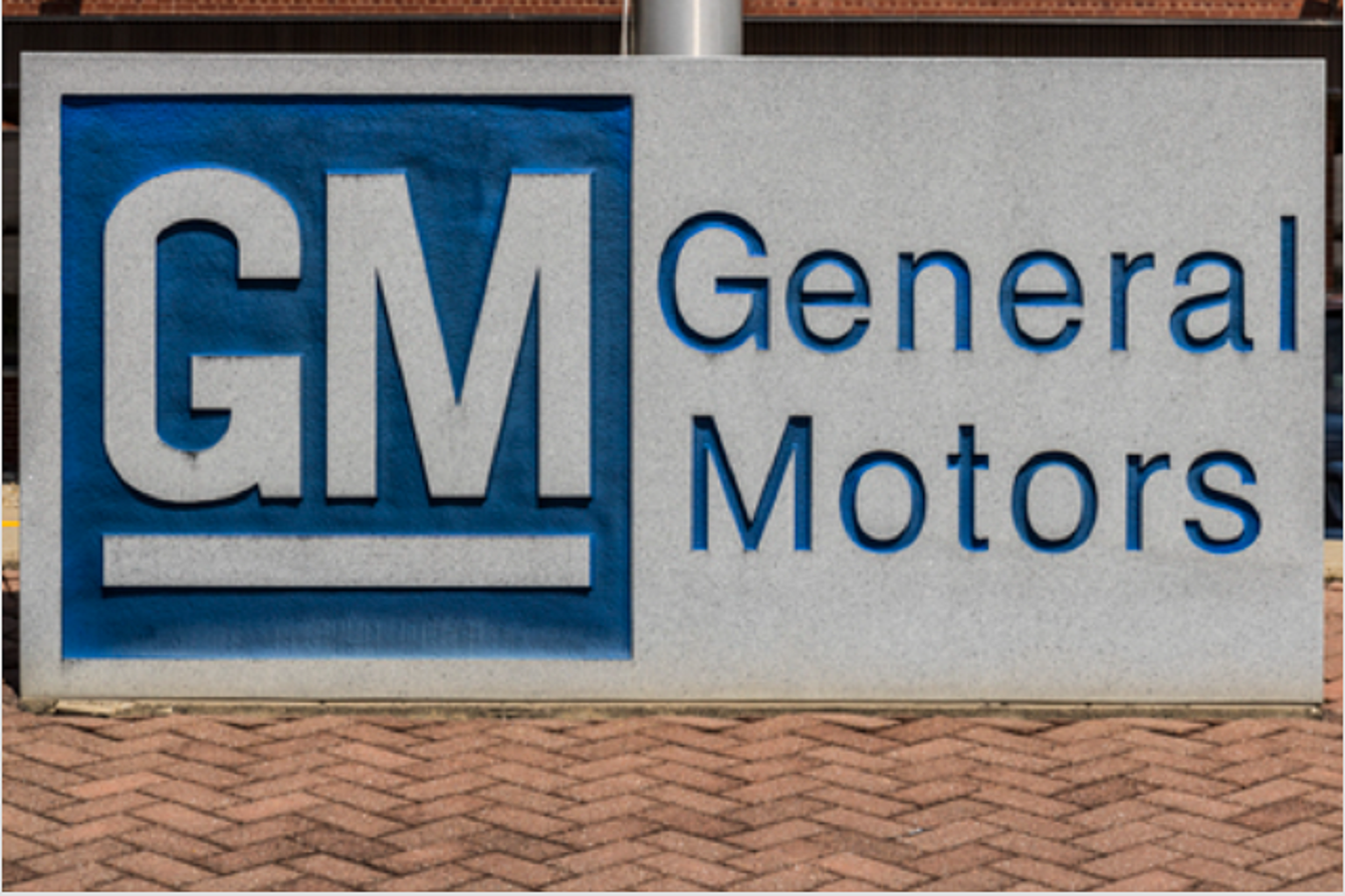 Investors and traders are hand-picking their preferred stocks in the automobile space as the battle of Detroit is heating up. Both General Motors Company (NYSE: GM) and Ford Motor Company (NYSE: F) are betting big on the future of transportation but is one stock better than the other?

However, GMs competitor Ford is not far behind in the best pick of automobile stocks in the prevailing market conditions. Thus, stocks of the two automobile giants GM and Ford are fighting neck to neck.

Future is bright for auto stocks, according to experts

Subsequently, when quizzed about where the stocks in the auto sector are heading, Steve Chiavarone, a portfolio manager, equity strategist, and vice president at Federated Hermes, said that he liked the Autos and EV while he thinks that there are two themes. The first is the EV theme, which he says is for the long-term growth driver and that he likes it from a fundamental perspective.

Now is the time to purchase GM stock

Newton also says that he thinks that over the years GM has been much better than Ford as a tactical stock, and thus GM looks much more appealing to him than Ford.

In conclusion, GM stock looks far more appealing than Ford’s. The former seems to have a more substantial setup on charts. Considering the critical trend line, investment experts echo the opinion that now is the time to purchase the GM stock.

‘Made in China’ products are running into new logistics problems

Lyft turns EBITDA profitable for the first time in Q2