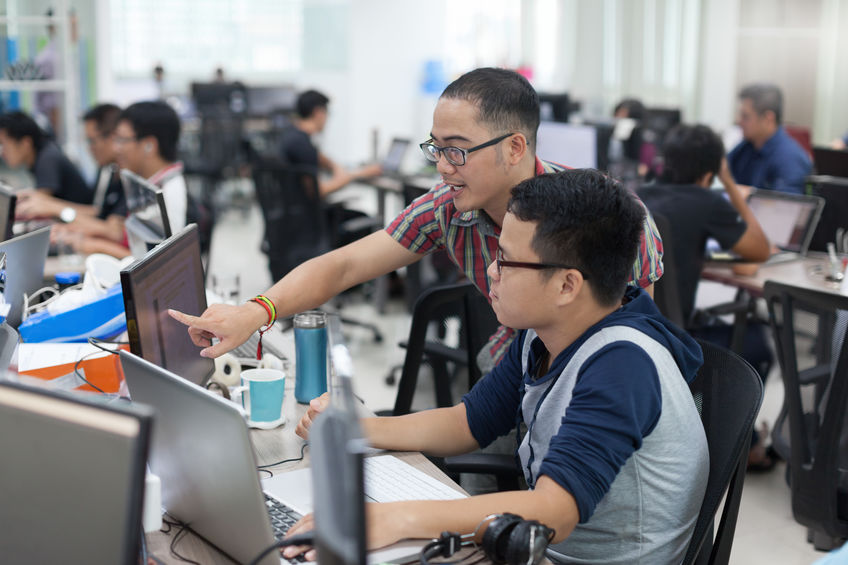 The USD/SGD price is hovering near its highest level since November 2020 even after the relatively positive Singapore GDP data. It is trading at 1.3557, which is about 3% above the lowest level this year.

This increase was slightly above the median estimate of 14.2%. The economy declined by 2.0% on a quarter-on-quarter basis. This decline was because of the lockdown measures implemented to curtail the Delta variant of coronavirus.

The Singapore economic growth was driven by international demand that pushed manufacturing production up by 18.5%. This was mostly because of the electronics and precision engineering sectors.

The services sector also did modestly well as it grew by 9.8% as more restaurants, hotels, and leisure joints opened. The construction output rose by almost 100%. In a note, analysts at Capital Economics said:

“Further ahead, vaccines should enable Singapore to gradually reopen its border, which would provide a boost to the tourism sector. The external sector should continue to perform well on the back of buoyant demand for semiconductor and pharmaceuticals.”

The USD/SGD rallied mostly because of the strong US dollar following the strong US consumer inflation numbers that were published on Tuesday. The numbers showed that inflation rose by 5.4% in June, the highest level since 2008. Core CPI, on the other hand, rose by 4.2%. This happened as the economy rebounded and as commodity prices rose. Also, the ongoing shipping logjam and chip shortage have led to higher prices.

The daily chart shows that the USD/SGD pair has been on a strong upward trend in the past few days. This has seen the pair move above the important resistance level at 1.3528, which was the highest level on March 9. It has also moved above the 25-day moving average while oscillators like the MACD, Relative Vigor Index (RVI), and Relative Strength Index (RSI) have risen. Therefore, the pair will likely keep rising as investors anticipate a relatively hawkish Federal Reserve.

Why the Fed hates cryptocurrencies and especially stablecoins

European shares come in from the cold

Foreign travelers to China will be able to use the digital yuan, central bank says