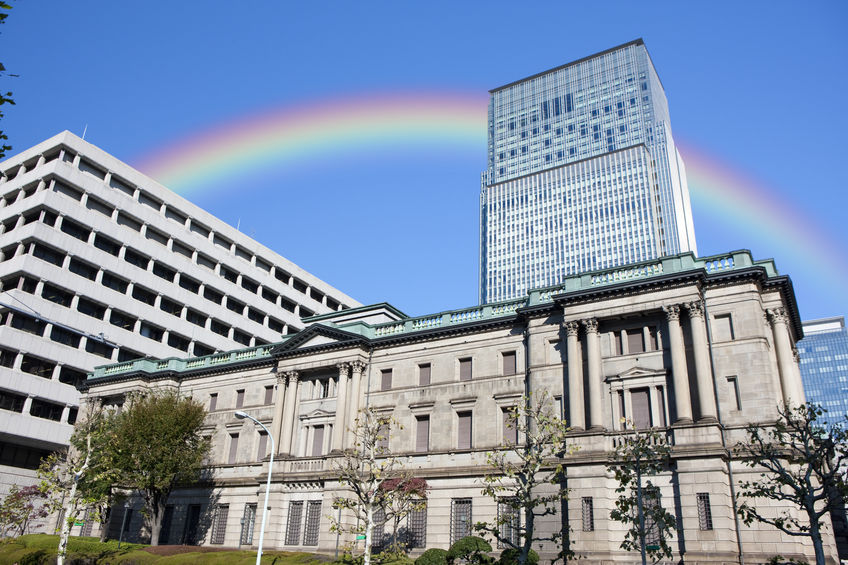 The Japanese yen (USD/JPY) retreated on Friday after the relatively dovish monetary statement by the Bank of Japan (BOJ). The pair rose to 110.08, which was a few points above this week’s low of 109.70.

The BOJ concluded its monetary policy meeting on Friday. As widely accepted, the Haruhiko Kuroda-led bank, decided to leave the interest rate unchanged at -0.10% where they have been in the past few years.

The bank also decided to continue with its yield curve control program. In it, the bank is applying a -0.10% for all balances held by financial institutions at the bank. It will continue buying as much government bonds as possible in its bid to keep the 10-year government bonds at around zero per cent.

The BOJ committed to continuing with its quantitative and qualitative monetary easing (QQE) policies until inflation rises to 2%. With the country’s inflation slightly below 1%, this means that the easing policies will continue for the next few years.

The bank has been buying billions of dollars worth of government and corporate bonds for years. This has pushed its total balance sheet to more than $7.2 trillion. This means that the bank’s balance sheet is bigger than Japan’s total GDP of about $5 trillion.

The USD/JPY has dropped by more than 1.45% in the past few days because of the overall divergence between the BOJ and the Federal Reserve.

While the BOJ is expected to maintain its dovish tone for a while, the Fed signalled that it will soon start winding down its easy-money policies. The recent FOMC minutes showed that some members were committed to starting tapering purchases. The USD/JPY price will next react to the latest US retail sales numbers that will come out on Friday.

The four-hour chart shows that the USD/JPY pair has struggled substantially in the past few days. The pair has declined by more than 1.4% from this month’s high of  111.62 to 110.00. Along the way, it moved below the lower side of the previous ascending channel shown in blue.

The pair has moved below the 25-day and 50-day exponential moving averages (EMA). It is also slightly above the important support at 109.53, which was the lowest level on July 8. Therefore, the pair will likely keep falling as bears target the next support at 109.53.

Should you invest in Solana (SOL) in July?