Should I invest in IBM ahead of second-quarter earnings results? 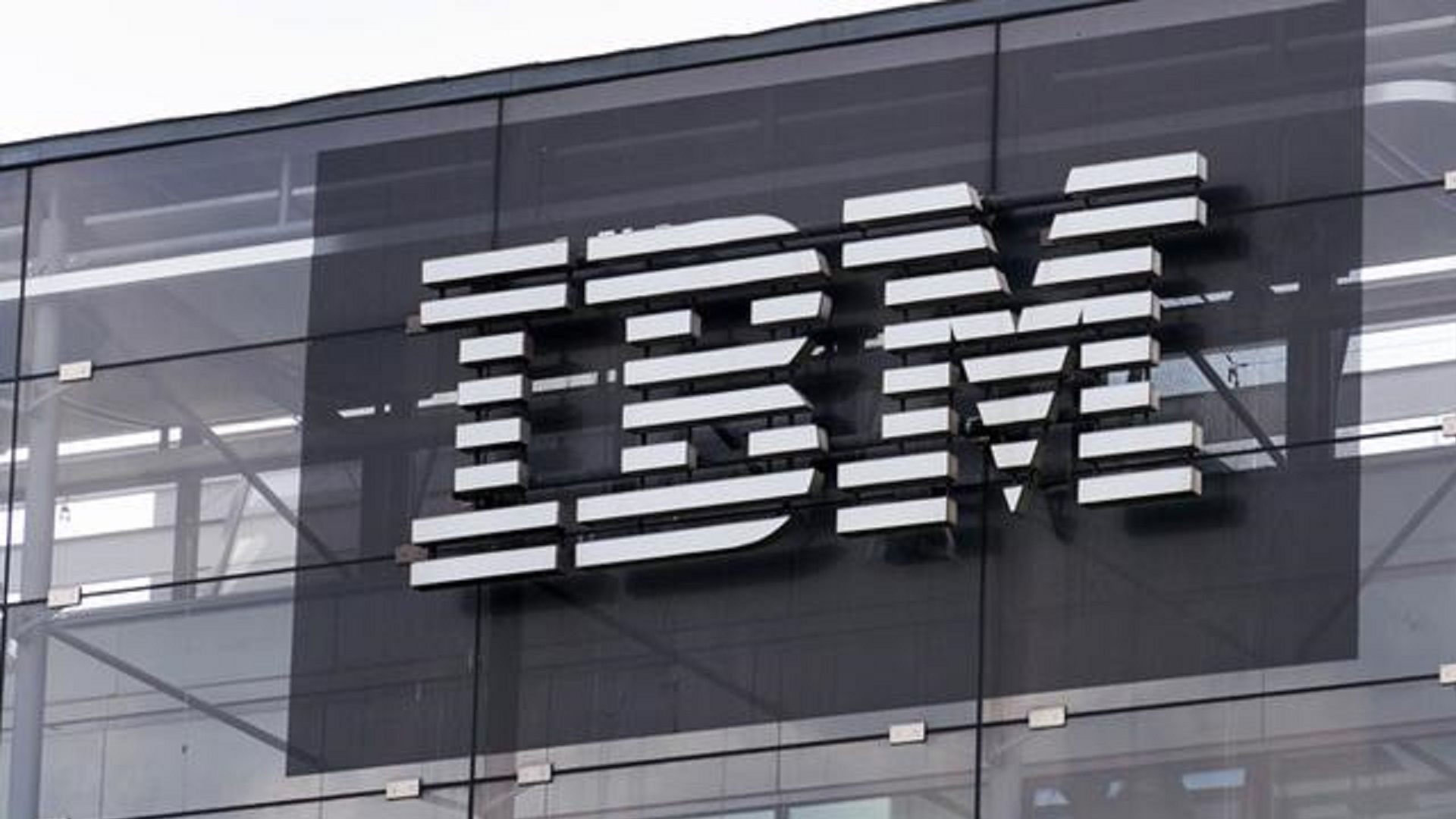 International Business Machines Corporation (NYSE: IBM) shares have weakened from their recent highs above $150 registered in June, and the current price stands around $138. IBM is scheduled to announce second-quarter earnings results on Monday, July 19th, after market close, and according to estimates, IBM should post strong earnings results.

IBM is a stable company with a good position in the market, while its shares could be a good choice for any investor seeking secure dividend income. IBM will announce second-quarter earnings results this Monday, and it is important to say that the consensus EPS estimate stands at $2.29 (+5.0% Y/Y) while the consensus revenue estimate is $18.3 billion (+1.0% Y/Y).

Katy L. Huberty, an analyst from Morgan Stanley, said that Cloud & Cognitive Software and GBS should continue to make improvements through the 2021 fiscal year. Katy L. Huberty also said that the adjusted gross margin should be around 49% for the second quarter, and under its new CEO Arvind Krishna, IBM has the opportunity to grow revenue at a higher rate than it has in years.

This month, IBM announced a plan to acquire Bluetab Solutions to extend its portfolio of data and hybrid cloud consulting services. The acquisition deal is expected to close in the third quarter, and according to this deal, Bluetab will become a strategic part of IBM’s data services consulting practice.

“Bluetab has relationships with brands in the banking, telecommunications, and energy and utility industries across Spain, Mexico, Peru, and Colombia. Our acquisition of Bluetab will fuel migration to the cloud and help our clients to realize even more value from their mission-critical data,” said Mark Foster, Senior Vice President, IBM Services and Global Business Services.

IBM continues to pay an attractive dividend, the current dividend yield stands around 4.7%, and this company could deliver substantial shareholder value for many years to come. IBM trades at less than ten times TTM EBITDA, and with a market capitalization of $124 billion, shares of this company are not expensive.

The critical support levels are $135 and $130; $145 and $150 represent the current resistance levels. If the price jumps above $145 resistance, it would be a signal to trade IBM shares, and the next target could be around $150.

On the other side, if the price falls below $135, it would be a strong “sell” signal, and the next target could be around $130.

IBM trades at less than ten times TTM EBITDA, and its shares could be a good choice for any investor seeking secure dividend income. IBM is scheduled to announce second-quarter earnings results on Monday, July 19th, after market close, and according to estimates, IBM should post strong earnings results.

The post Should I invest in IBM ahead of second-quarter earnings results? appeared first on Invezz.

Is August a good month for investing in Goldman Sachs shares?

What to look out for as Europe’s earnings season begins, according to the experts