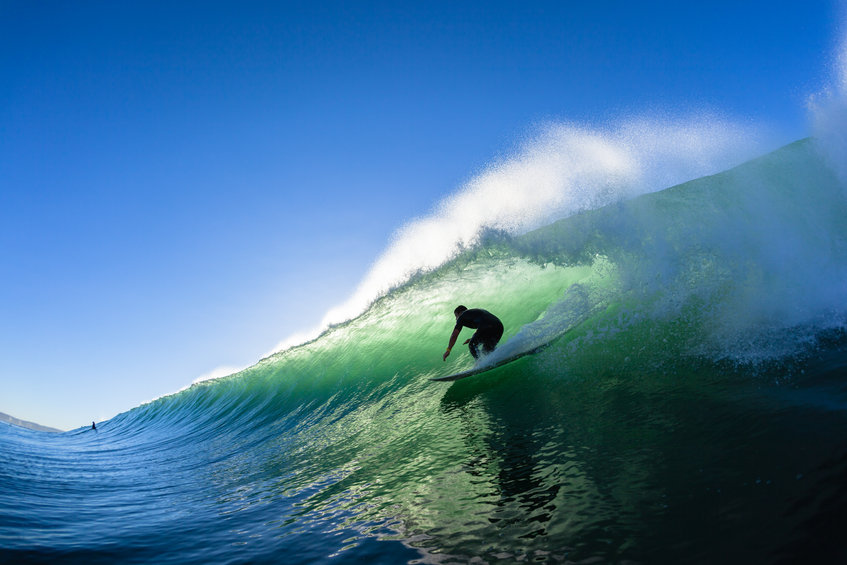 Legendary surfer Kelly Slater is contemplating launching a cryptocurrency. The 49-year-old unveiled this news in an interview with the Gentleman’s Journal, noting that his digital asset would monitor the price of his wood repurposing firm. Reportedly, the coin is just an idea at the moment. However, Slater promises that it will not be an unreliable cryptocurrency.

In the interview, Slater said he and his partners, Stephanie Gilmore and Sally Fitzgibbons, who form the Breitling Surfer Squad, are interested in crypto. While the trio does not have any crypto developing skills, Slater said they are brainstorming. While this can only get them so far, Slater added that he knows people that might help him and his team actualize the dream. He further cited that he has been actively reaching out to such people.

Touting cryptocurrencies, Slater said he thinks the thought of having a cryptocurrency that serves as a store of value and isn’t controlled by a centralised organisation is interesting. According to him, if his coin eventually comes to be, it will have a positive impact. He added that it won’t be a fly-by-night cryptocurrency that people use for speculation purposes to make a quick buck overnight.

Standing by the fundamentals of crypto, Slater said he is a fan of WallStreetBets, a popular subreddit that recently orchestrated GameStop’s short squeeze earlier this year. According to him, it is cool that people can take back power if they want.

Elon Musk is bad for crypto

With his bullish attitude toward crypto, Slater said he hopes Bitcoin (BTC/USD) will get widespread adoption, a path he believes the leading cryptocurrency has already embarked. However, Slater claims that some people are embracing the coin with wrong intentions at heart. He added that some people have entered into the BTC market solely to manipulate it.

This news comes after Slater bashed Elon Musk, Tesla’s CEO, through an Instagram post in the past month, saying he was bad for crypto. Trashing Musk’s decision to pump $1.5 billion (£1.10 billion) in BTC just before raising concerns over its energy consumption, which takes a toll on the environment, Slater said he finds it weird that Musk, who owns an energy company, did not understand BTC before making his investment.

He added that Musk has no problem taking the profits. Agitating the matter further, Slater questioned whether Musk has an issue with kids mining cobalt in the Democratic Republic of Conge to make batteries.

Money Clinic podcast: I lost my life savings to a scammer