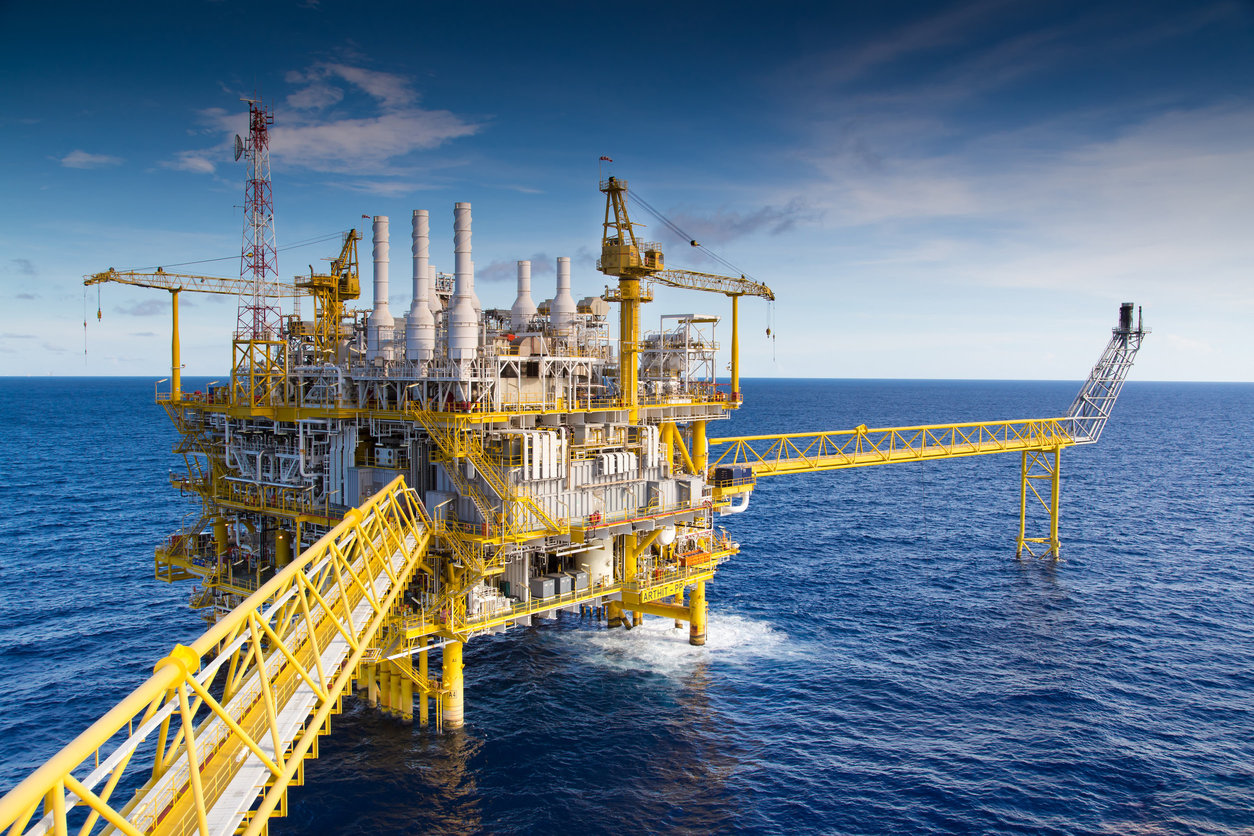 Spread of the Delta variant

On Wednesday, concerns over the impact of the rapidly spreading COVID-19 Delta variant on global oil demand continued to exert pressure on the prices.

In the United States, health authorities have indicated that 83% of the sequenced coronavirus cases are linked to the aggressive Delta strain. In Asia, Singapore is set to tighten its restrictions from Thursday. Indonesia has extended its restrictions while the recorded cases in Russia have surpassed the 6 million mark.

crude oil price has also felt the pressure from the unexpected rise in US inventory. Late on Tuesday, the American Petroleum Institute (API) indicated that the weekly stockpiles had surged by 806,000 barrels. Analysts had forecasted a draw of 4.167 million barrels, which would have been higher than the previous week’s 4.079 million barrels.

Investors are now keen on whether the Energy Information Administration (EIA) will confirm that trend. If it does, it will be the first climb since May. Experts expect a reading of -4.466 million, which would be a lesser draw compared to the prior -7.897 million barrels. As for gasoline inventory, the forecasted decline of 1.043 million barrels would be better than the prior climb of 1.039 million barrels.

The inventory data comes days after OPEC+ agreed to boost production from August. After the deadlock that hit the oil market, the alliance is set to increase output by 400,000 bpd from the coming month. Despite the concerns on the supply-demand dynamics, Goldman Sachs, as well as other economists, still forecast that crude oil price will revive its rally to hit $80 per barrel.

Crude oil price is on a bearish consolidation pattern. Since the beginning of the week, it has declined by over 7%. At the time of writing, the benchmark for US oil – WTI futures – was up by 0.52% at 66.74. On Monday, it dropped past the crucial level of 70 for the first time in a month. On a 2hour chart, it is trading below the 25 and 50-day EMAs.

As investors await EIA’s data on Wednesday afternoon, I expect crude oil price to trade within a tight range of between 66 and along the 25-day EMA at 67.57. As a reaction to the data, the bears may retest Tuesday’s low of 65. A drop further will place the next target at 64. On the flip side, better-than-expected numbers may boost the prices to 69.05, along the 50-day EMA. Past that level, the bulls will be eyeing to push the price past the 70 mark to 70.46.

Spacs: advisers face their own reckoning in regulatory crackdown