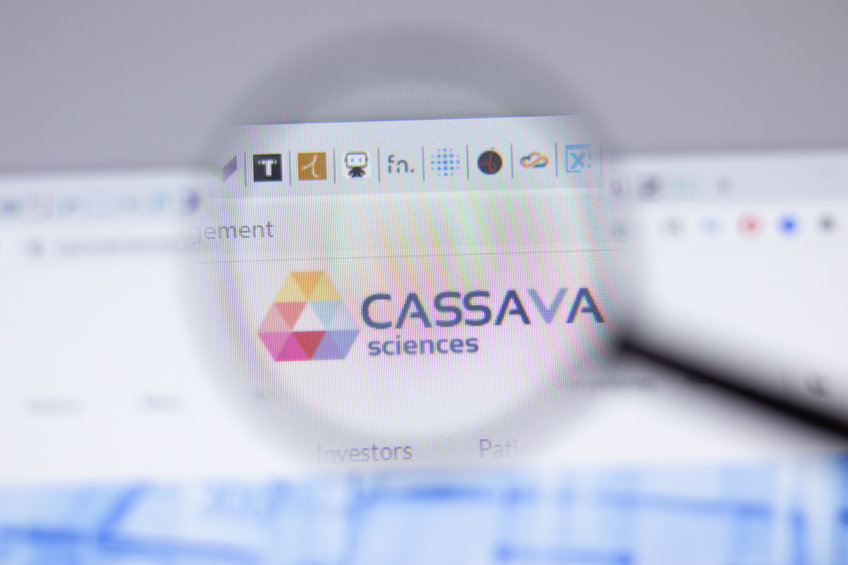 Cassava will read out its interim analysis on a 9-month treatment with Simulflam at the 2021 Alzheimer’s Association International Conference (AAIC) in Denver. It will cover safety and cognition data from the first 50 patients with Alzheimer’s to complete the open-label treatment.

Cassava said the presentation would also include data from 25 patients who completed the 6-month cerebrospinal fluid (CSF) treatment.

Should you buy or sell Cassava shares now?

Cassava Sciences’ stock price spiked more than 1,500% this year after the FDA approved Biogen Inc.’s (NASDAQ:BIIB) Alzheimer’s drug Aduhelm. However, lately, Alzheimer’s drug developers have come under pressure after the US food and drug administration watchdog launched an investigation into Aduhelm amid questions about the approval process.

The SAVA stock price pulled back about 25% earlier this month before gaining nearly 43% this week. This week’s rebound appears to be driven by high expectations on the upcoming data readout.

SAVA shares appear to respond to market sentiment ahead or after a major event about the Alzheimer’s drug market. However, there is nothing concrete to bet on until Simufilam reaches the final stages of the approval process. As such, given Wednesday’s sharp spike, it could be best to take profits now before a pullback.

Technically, Cassava Sciences shares appear to have recently popped closer to overbought conditions in the 14-day RSI. Wednesday’s spike pushed SAVA shares to new all-time highs of about $121 before pulling back late on to $115.48.

Although Wednesday’s spike will likely attract more investors to SAVA, the company is far from turning profits. In addition, analysts expect Cassava sciences loss to ballon 1000% next year. Therefore, Wednesday’s rebound is an opportunity to take profits or initiate a short position for traders.