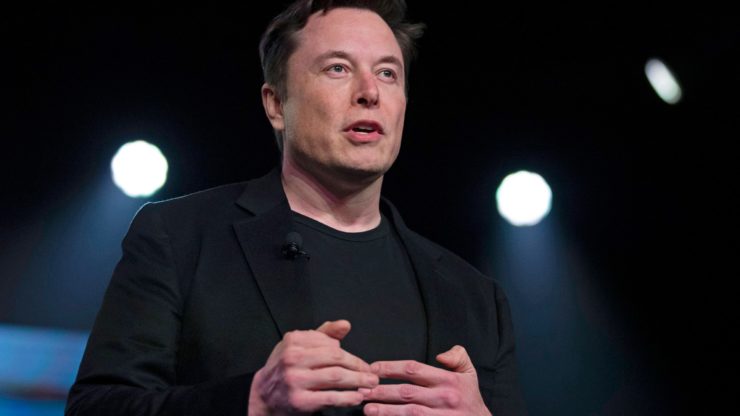 The Bitcoin Cash (BCH/USD) price rebounded on Wednesday as cryptocurrencies and global stocks rallied. The coin rose to $$430, which was substantially higher than this week’s low of $382.

The BCH price declined sharply on Monday as the fear and greed index crashed to the lowest level this year. This performance came as the number of new Delta cases in countries like the US, Germany, France, Australia, and the UK rose. As such, people were generally concerned about the potential for more lockdowns even as the vaccination process continues.

The Bitcoin Cash price has therefore rebounded because this fear has eased. The fear and greed index, a tool developed by CNN Money, has moved from 17 on Monday to 25. This trend has coincided with the fact that global stocks too have risen. The Dow Jones, FTSE 100, and Nikkei 225 have all erased their Monday losses as fears of the new Delta variant ease.

Second, Bitcoin Cash has risen because of the positive comments about Bitcoin by Elon Musk and Jack Dorsey at the B-Word Conference. In a statement, Elon Musk said that he was long Bitcoin, Dogecoin, and Ethereum. He also confirmed that SpaceX and Tesla were all invested in Bitcoin. Most importantly, he noted that he was committed to returning Bitcoin as a payment option in Tesla.

While Elon Musk did not directly talk about Bitcoin Cash, there exists a close correlation among cryptocurrencies. In most cases, a jump in Bitcoin is usually followed by a strong performance by other cryptocurrencies.

Finally, the BCH price has bounced back because of the overall performance of Bitcoin. After crashing to below $30,000 this week, Bitcoin rose to more than $32,000 overnight. This is a sign that there are still buyers in the market.

The four-hour chart shows that the BCH price formed a double-bottom pattern at the important support at $382. The current rebound is also partly because investors are wondering whether the price will move below this support. The price has rebounded and moved to the 50-period moving average while the MACD has started rising.

Therefore, the coin will likely resume the downward trend since relief rallies rarely last. If this happens, a more severe decline will be confirmed if the price moves below $382.

Should you buy Blackstone shares in Q3 after smashing Q2 expectations?

Bridgepoint under fire for big ‘golden hellos’ paid to directors