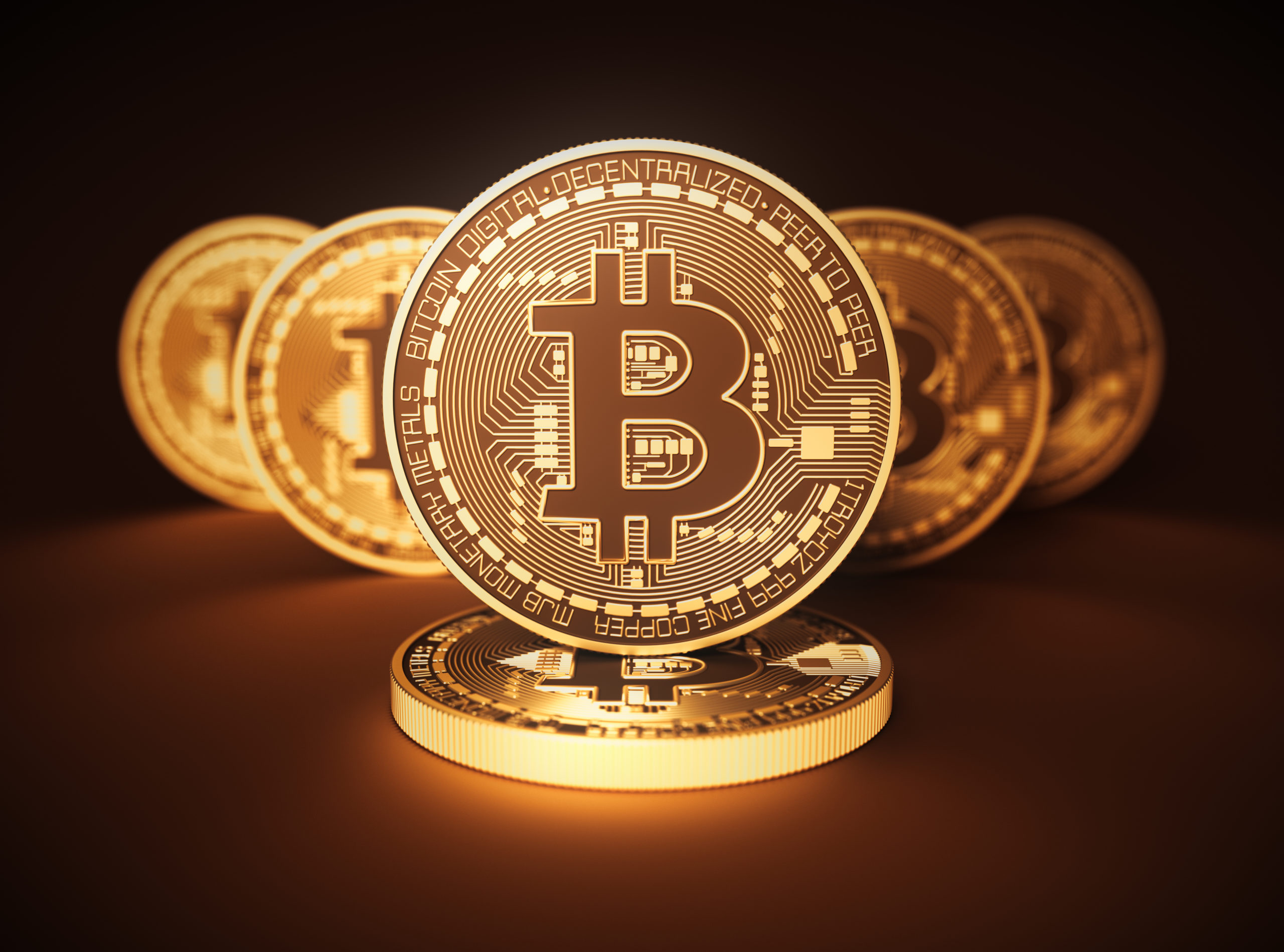 Executive Director of Blockchain Association, Kristin Smith, while speaking to CNBC, opined that the developing world may see faster crypto payment adoption than the developed world.

She argued that the developed world already has established payment systems, so they seem not in a hurry to adopt crypto payment solutions.

However, she pointed out that for the developing world where a faster payment system is still an issue, they may likely embrace crypto payment solutions faster.

People can turn to crypto payments since the method seems more secure and faster compared to other options they have. As a result, there can be faster adoption of different payment systems in the developing world where there is much of a need for such systems there.

Smith also noted that Bitcoin (BTC/USD) and other cryptocurrencies are attractive to investors because of their underlying qualities. She said even when compared with Gold, Bitcoin is a much easier investment because it can be easily moved around. Also, the user can have self custody of their Bitcoin investments if they want.  With all these qualities, Bitcoin has become increasingly important for investors, Smith added.

She said that there is easy access to different fintech platforms in the U.S. and other developed regions. However, such a plethora of options is not yet available in the developing world. As a result, there is a better opportunity for Bitcoin and cryptocurrency payments in those regions.

As a hedge over inflation

She said many of them have a limited number of crypto access, with Bitcoin having 21 million in circulation as the perfect example.

The fact that there is a limited number of supplies for these cryptocurrencies, makes it a proper hedge against the fiat currencies that do not have a fixed level of supply.

Is Enjin a good investment opportunity in August 2021?

US state regulators close in on BlockFi’s crypto accounts

Another group of U.S.-listed China stocks plunge as Beijing regulators crack down

Sweden is being shot up