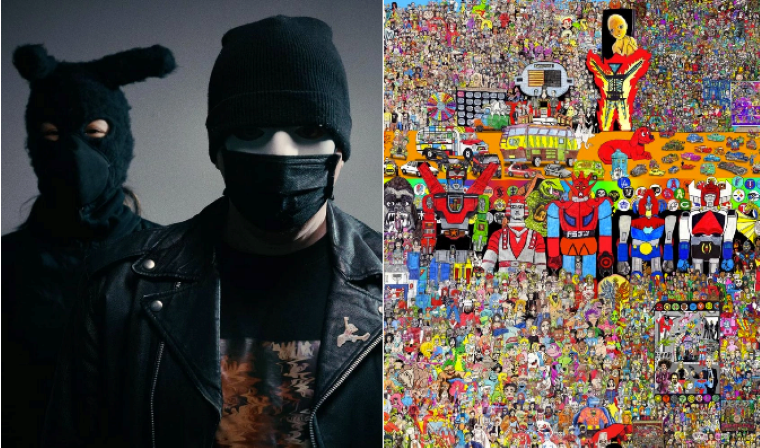 Auction kicks off with NFTs by Indecline, Rodolfo, Ken Salter

The NFT Art Agency auction will start with NFT pieces from these three modern artists, who are doing all they can to push the boundaries of contemporary art. Indecline’s debut NFT drop will include “Emperor”, a 3D digital looped motion graphic of their notorious Naked Donald Trump sculptures that drew the whole of the US’ attention before the US presidential elections in 2016. Their most notorious and significant public art works and some new projects created for the event will be represented.

Ken Salter will debut “Bells,” “Look,” “Mary,” “So Tonight,” and “Umbilical.” His masterful works facilitate mindfulness and meditation, bringing together almost every aspect of his art practices of choice, which manifest the principle of emergence.

“With over thirty years’ experience in the traditional art business, we’ve gathered a roster of some of the most important contemporary artists who have expanded the utility of the virtual space by producing artworks that transcend cultural boundaries. We’re beyond proud to represent these artists as they enter into the exciting next generation of digital art via their NFT auctions.”

The Panik Collective and Hallis

Last but not least, the auction will feature works from THE PANIK COLLECTIVE, an anonymous team of curators, musicians, sculptors, painters, and mathematicians that switches media of expression often to best communicate themes of politics, sex, and gender. Another highly anticipated drop is that by Howard Hallis, best known for his collaborations with Dr. Timothy Leary, an American psychologist and writer who became infamous for his strong advocacy of psychedelic drugs.