Cuba to start regulating the use of crypto in commercial transactions 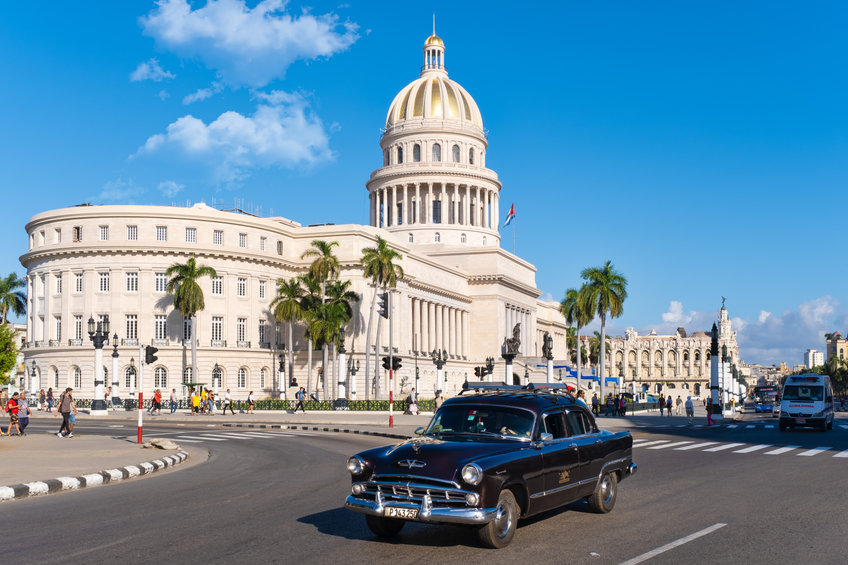 The Cuban Central Bank (BCC) is planning to start regulating the use of cryptocurrencies in commercial transactions. The authority unveiled this news through an official gazette on August 26, saying it intends to support the use of certain virtual assets in commercial transactions for socioeconomic reasons. To this end, it also seeks to license crypto providers before allowing them to operate in the country.

According to the gazette, financial institutions and other legal entities can only use virtual assets among themselves and with natural persons to complete monetary and commercial operations. They can also use crypto to exchange and swap transactions as well as satisfy pecuniary obligations. However, they can only do this with the permission of BCC.

BCC added that it allows virtual asset transactions between Cubans and crypto service providers that operate outside the country’s banking and financial system. However, people that embrace crypto will assume the criminal and civil risk and liabilities associated with such coins.

While the authority has given individuals and financial institutions the green light to dabble in crypto, it instructed government agencies to avoid using virtual assets in transactions without its authorization.

Although BCC has allowed Cubans to adopt crypto, it emphasized that volatility is a big issue. According to the central bank, the inherent volatility of virtual assets poses a risk to the country’s monetary policy and financial stability even when their providers operate outside the Cuban banking and financial system. The authority added that the decentralized nature of virtual assets introduces dangers other dangers, including financing criminal activities.

To prevent and combat money laundering, terrorist financing, and the proliferation of weapons of mass destruction, the Superintendent of the Central Bank of Cuba, Marta Sabina Wilson González, said it is vital to execute the necessary actions to implement the provisions of this resolution.

She also proposed to nullify any regulations that disregard the provisions of this resolution. Additionally, González suggested that this resolution should come into force twenty days after its publication in the Official Gazette of the Republic of Cuba.

This news comes as crypto adoption in Cuba increases as the country’s citizens try to find ways to circumvent US sanctions, which have denied them access to conventional international payment systems and financial markets.

The post Cuba to start regulating the use of crypto in commercial transactions appeared first on Invezz.

Elrond (EGLD) price analysis: correction or end of the rally?

Palladium has weakened more than 15% since the beginning of September. Should I buy it at the current price?

Altria Group lifted its dividend by 4.7%. Should I invest?