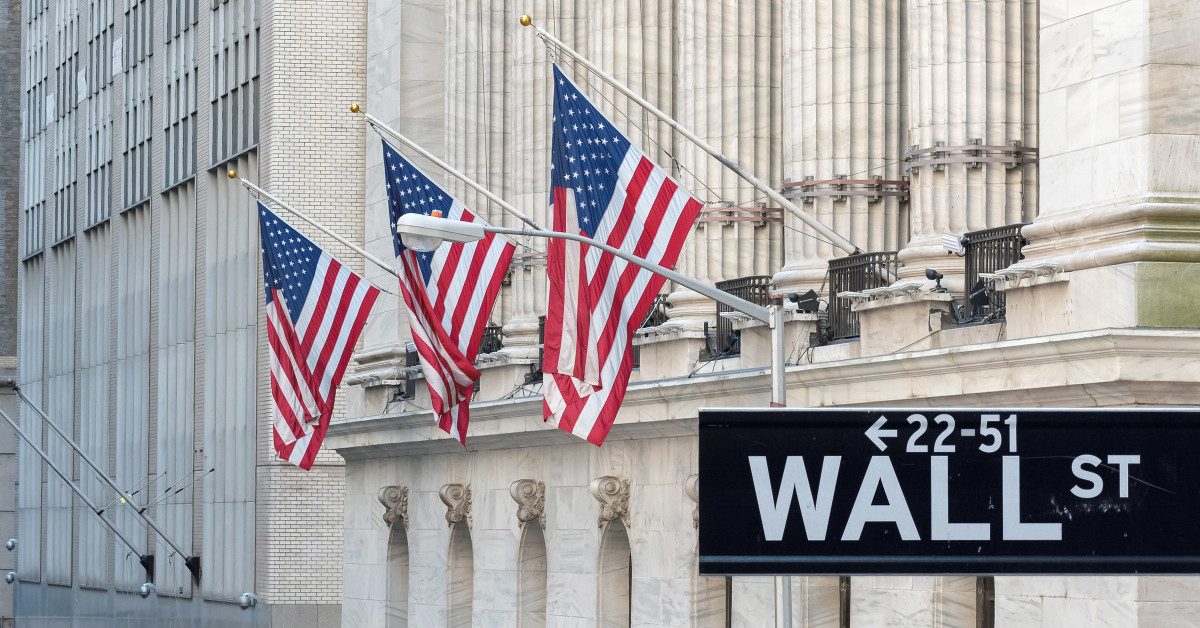 The stock market is usually not very exciting on the last day of the week. But some stocks still tend to stir things up a little bit. With that said, here are the top two stocks that gained big this Friday.

Bill.com Holdings Inc (NYSE: BILL) said late on Thursday it lost $41.9 million in Q4 or 48 cents per share. In the comparable quarter of last year, its loss was capped at $9.5 million or 13 cents per share. Adjusted for non-recurring items, the software company lost a wider-than-expected 7 cents per share.

Shares of the company, however, are more than 30% up this morning as investors focused on better-than-expected $78.3 million in revenue that represents an annualised growth of 86%. According to FactSet, experts had forecast 4 cents of per-share loss on $62 million in sales.

For fiscal Q1, Bill.com now forecasts up to $104.2 million in revenue. It, however, expects to remain in loss of 20 to 21 cents per share. Following the earnings report, Keybanc, Piper Sandler, Oppenheimer, Canaccord Genuity, and BofA Securities raised their price targets today on Bill.com stock.

NeuroMetrix Inc (NASDAQ: NURO) shares are up roughly 80% on Friday as retail traders pushed the trading volume to 50 million versus 8 million in the trailing 65 days.

But NeuroMetrix is more than just a meme stock. The biotech firm has strong financials, as evident by a 62.8% annualised growth in revenue in its latest reported quarter.

On top of the upbeat earnings report, NeuroMetrix has been sustaining momentum in recent weeks on the back of its Quell device for treatment of Fibromyalgia that received breakthrough designation from the U.S. FDA.

Earlier this month, the Massachusetts-based company filed a prospectus supplement with the SEC to register the offer and sale of $14 million worth of its stock.

The post These two stocks gained 30% and 80% on Friday: here’s why appeared first on Invezz.

Here’s what will happen when the Fed’s ‘tapering’ starts, and why you should care