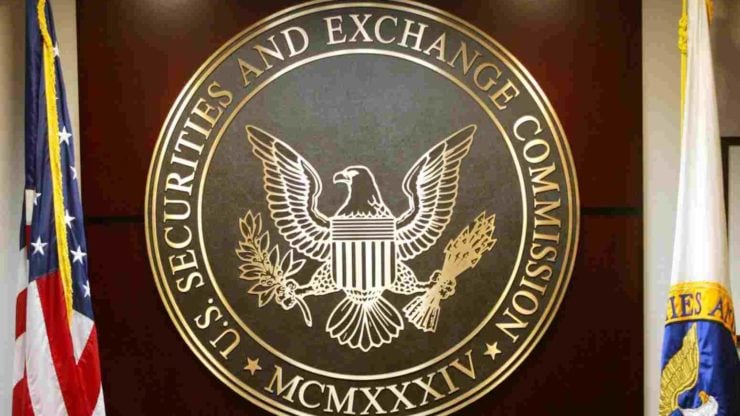 Ripple just lost one of the battles with the SEC, although the war is still ongoing. The company was ordered by the US Magistrate Judge Sarah Netburn to fulfill the SEC’s request and produce over a million missing Slack messages that were sent between the company’s workers. According to the SEC, Ripple has complied with past requests to provide Slack messages, although only partially. A large portion of the data was estimated to still be missing.

But, the SEC found even the data that was handed over very helpful in getting the idea of what was going on within the company.

Ripple, of course, protested, stating that complying with the request would lead to huge expenses — around $1 million — but the judge decided that the messages would further clarify the situation, and potentially bring new evidence in the ongoing case.

In addition to the messages, Ripple is also expected to deliver all messages from 22 email custodians.

Ripple forced to provide Slack messages regardless of the cost

Ripple justified the fact that it produced only a portion of the messages in the past by saying that it was a result of a data processing mistake. Now, its hesitance to comply indicates that the company may have had other reasons, as well, which the SEC did not fail to notice. In fact, the regulator said that it was a “highly prejudicial” move.

So far, the messages that the SEC obtained included discussions about the company’s desire to create speculative trading in XRP, the effect of Ripple announcements had on the price of XRP, the importance of XPP sales to the company’s business, and lastly, the coin’s regulatory status.

The judge argued that any burden to Ripple, including the $1 million costs of producing the messages, is outweighed by the company’s previous agreement to produce the messages, the amount of controversy regarding the case itself, as well as the controversy in regard to its failure to produce all of the messages.

On its part, Ripple also made a move against the SEC recently, requesting that the regulator provides insight into the SEC employees’ crypto holdings and rules regarding which coins can be held.

The post 1 million Slack messages by Ripple employees to be handed over to the SEC appeared first on Invezz.

Stock futures are flat as investors remain cautious about September

The United States reported a 0.7% rise in retail sales. Should I sell Gold?