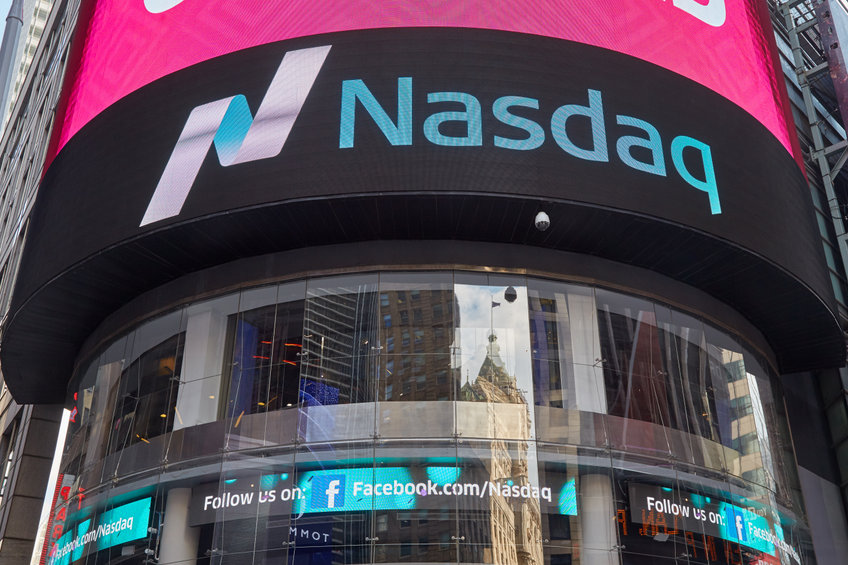 On Thursday, Facebook Inc. (NASDAQ:FB) shares edged slightly lower amid reports the company is working on a chip to power its machine learning matrix for content recommendations. Reports also suggest that the social media giant is building another chip to improve video transcoding quality.

The company has put more than 100 people on the project, according to reports as it plans to produce more powerful and power-efficient chips. As a result, Facebook will be joining other tech giants that have extended their product offering to the semiconductor industry.

The cheaper ships will help data-center companies to cut costs amid soaring power bills. It will also reduce the social networking giant’s reliance on chips produced by other companies.

Although Facebook shares are up more than 40% this year, the stock still trades at a reasonable forward P/E ratio of 23.57, making it attractive to value investors. Moreover, analysts expect its earnings per share to grow by 57% this year before rising at an average annual rate of about 14.80% over the next five years.

Technically, Facebook shares seem to be trading in an ascending channel formation in the intraday chart, indicating a significant bullish bias in the market. Moreover, the stock price has recently pulled back, creating room for more upward movement before hitting overbought conditions.

In summary, Facebook shares still look attractively valued despite rallying more than 40% this year. Moreover, the company’s earnings have exciting growth prospects this year, and over the next five years.

Therefore, with shares yet to hit overbought conditions after the recent bull run, it may not be too late to buy the Facebook stock.