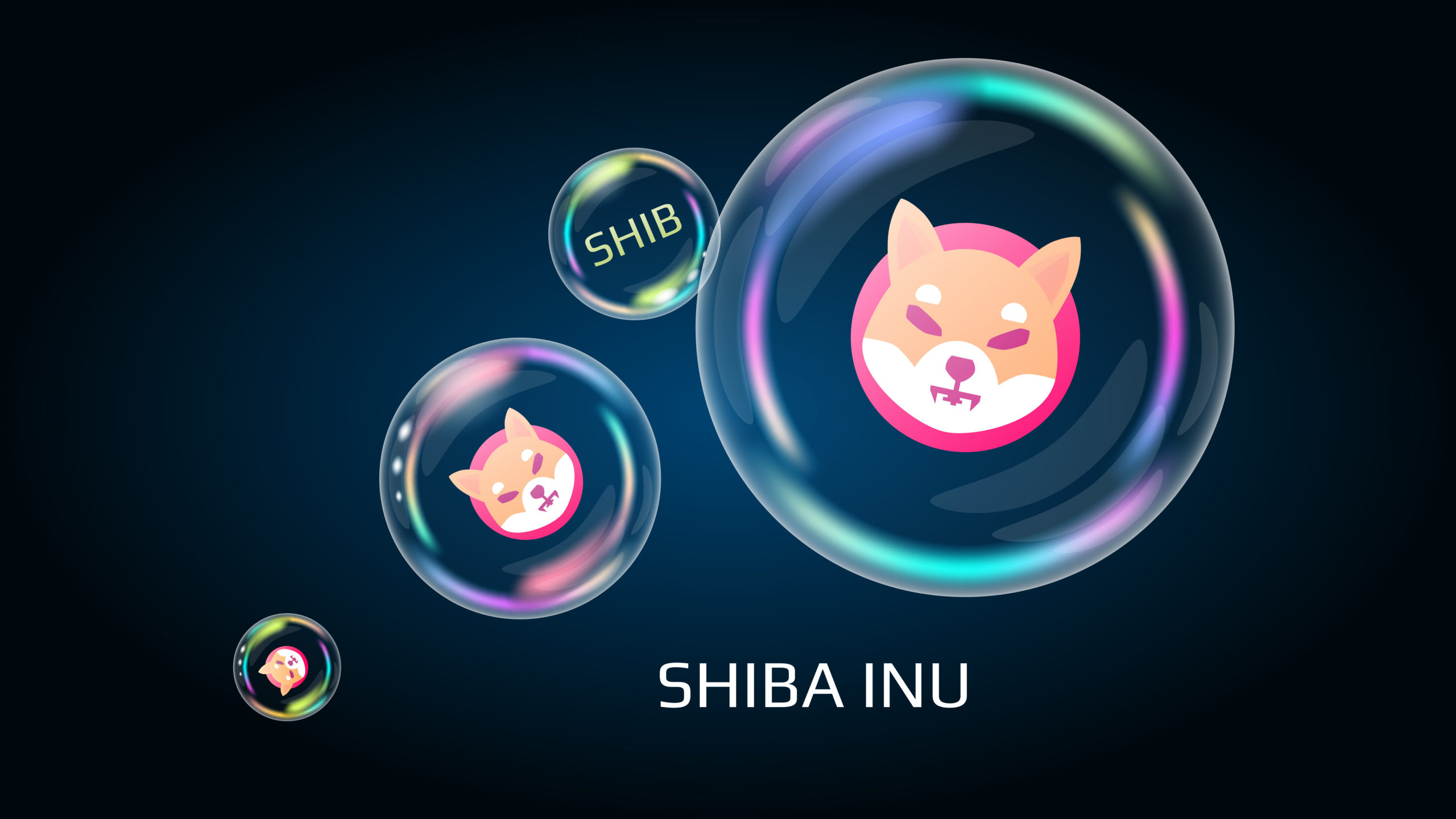 Shiba Inu SHIB/USD is an ERC-20 token that allows users to hold billions or even trillions of it. It was inspired by other “memecoins” such as Dogecoin (DOGE). However, it has grown and created its own ecosystem throughout its time in development.

Coinbase Pro listing as a catalyst for growth

Coinbase, which is one of the biggest cryptocurrency token exchange services available, has officially added the Shiba Inu (SHIB) token to its platform Coinbase Pro.

On September 8, they made an announcement on Twitter that trading would begin on September 9. However, this occurred only when the liquidity conditions were met.

Shiba Inu is a “memecoin,” and a fascinating fact about it is that half of its supply was sent to the Ethereum co-founder Vitalik Buterin’s cryptocurrency address. This was described as “burning” of the tokens.

Coinbase is on a mission to list every crypto token out there, and the Shiba Inu (SHIB) token is one of the latest additions to this list.

Last month, eToro listed Shiba Inu in response to the high demand, so it was expected that other exchanges would follow.

This addition of the token to Coinbase Pro could prove to be a catalyst for growth due to the fact that a lot more investors will now have the ability to buy the token.

The question on everyone’s mind right now is, should they buy Shiba Inu (SHIB)?

Should you buy Shiba Inu (SHIB)?

To get a better perspective of what kind of value we can expect from the SHIB token, we will be comparing it to its all-time high value and its performance throughout August.

According to data from IntoTheBlock, SHIB saw $685.57 million in transactions greater than $100,000 in the last seven days.

With all of this in mind, the Coinbase addition could put this token’s value up higher.

The post I’m buying Shiba Inu (SHIB) in September of 2021, and this is why! appeared first on Invezz.