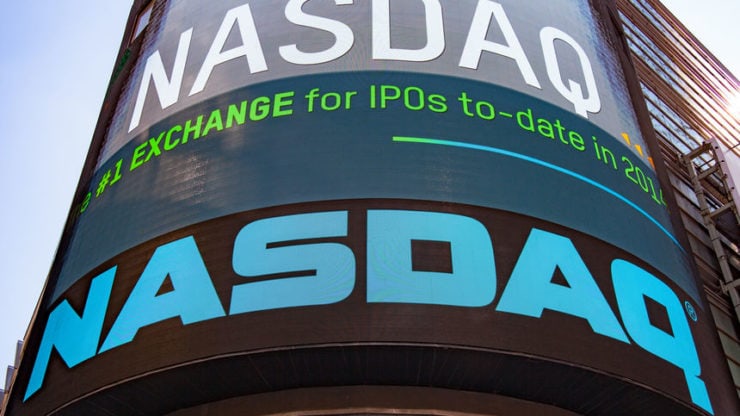 Tokenized stocks have been a popular thing in the crypto industry, especially earlier this year when they blew up during the GameStop short-squeeze incident caused by a Reddit group calling itself WallStreetBets. Since then, tokenized stocks have emerged on many platforms, most notably on Binance, which actually led the world’s largest exchange into trouble with regulators around the world.

However, while they did have a controversial few months due to these issues, tokenized stocks did not stop emerging, as legacy financial giants kept working with DeFi sector participants to come up with new deals and offers.

Now, it appears that even the likes of Nasdaq, Tiingo, and Finnhub are developing interest in them, as they offered to start providing price feeds to a DeFi platform called DeFiChain.

The benefits of tokenized stocks

DeFiChain is a Bitcoin network’s platform that offers trading of tokenized stocks, which correspond to the underlying prices of various companies. So far, some of the biggest and most notable ones include the likes of Amazon, Tesla, Apple, and alike — all major tech giants that have been seeing massive amounts of attention over the last several years.

One big reason why tokenized stocks are so popular is the fact that investors can purchase only a fraction of a stock, instead of having to buy a full, traditional share. The shares of the most successful firms, such as the mentioned ones, often cost hundreds of dollars, which is too much for average retail investors. At the time of writing, Tesla’s stock price is at $736, after seeing a nearly $30 drop over the last several hours. Earlier this year, its price climbed as high as $883.

However, even that pales in comparison to Amazon, whose stock is currently at $3,469, after dropping from $3,500 earlier today. Its own YTD high is $3,731, which it reached in early July.

Through the process of tokenization, users can purchase fractions of stocks at any time of day and night simply by buying coins associated with that stock. In DeFiChain’s case, that includes its native token, DFI, as well as BTC, and USD Coin.

With platforms like this opening doors to investments for retail investors, more money than ever is expected to flow towards these companies’ shares, which can only be beneficial for everyone involved.