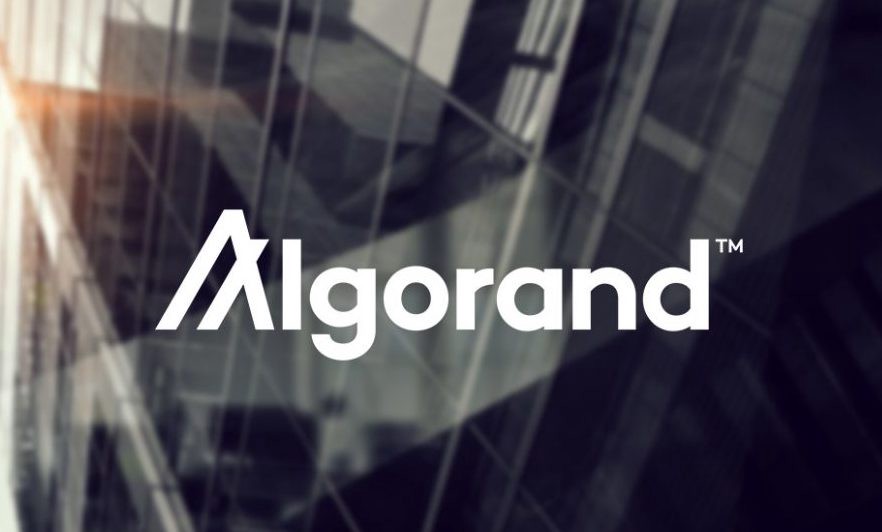 The Algorand (ALGO/USD) ecosystem has been looking to increase its DeFi sector, although the competition in this area of the crypto industry has been rather strong with the likes of Ethereum and BSC ruling over all other development platforms. However, things might change for Algorand very soon, thanks to the recent revelation by the Algorand Foundation.

According to the Foundation’s recent announcement, a new fund is seeking to provide money to certain DeFi projects looking to build on Algorand’s native blockchains. The fund is currently nearly $300 million large, and it offers to provide 150 million Algo to fuel the Algorand DeFi sector’s growth.

The foundation revealed that the fund is called the Viridis DeFi Fund, and it was created to fuel money markets, options markets, NFT platforms, synthetic asset applications, DEXes, and more, all running on the best blockchain network for the future of finance, as the announcement said.

Assuming that the fund consists solely of the mentioned 150 million ALGO tokens, it is currently worth $294 million, since the price of 1 ALGO is $1.96.

A chance for Algorand to shine

This might be the perfect opportunity for Algorand’s blockchain to shine and show off its potential. After all, Ethereum’s blockchain is still struggling to scale and meet the demand of the DeFi sector, while the Binance Smart Chain — another dominant force in DeFi — is surrounded by uncertainty due to Binance’s own recent issues with the regulators around the world.

While neither are out of the game yet, the DeFi community has been looking into various alternatives, including the likes of Cardano (ADA/USD) — which is launching its smart contracts tomorrow, September 12th — Solana (SOL/USD), and now Algorand.

The Foundation also revealed that the fund will start with the two Algorand DeFi building categories set to receive capital. Known as SupaGrants, each grant will bring $5 million. The first will be known as Oracle SupaGrant, while the second one will be Bridge SupaGrant.

The post DeFi is about to explode on Algorand (ALGO) thanks to a massive fund’s plan appeared first on Invezz.