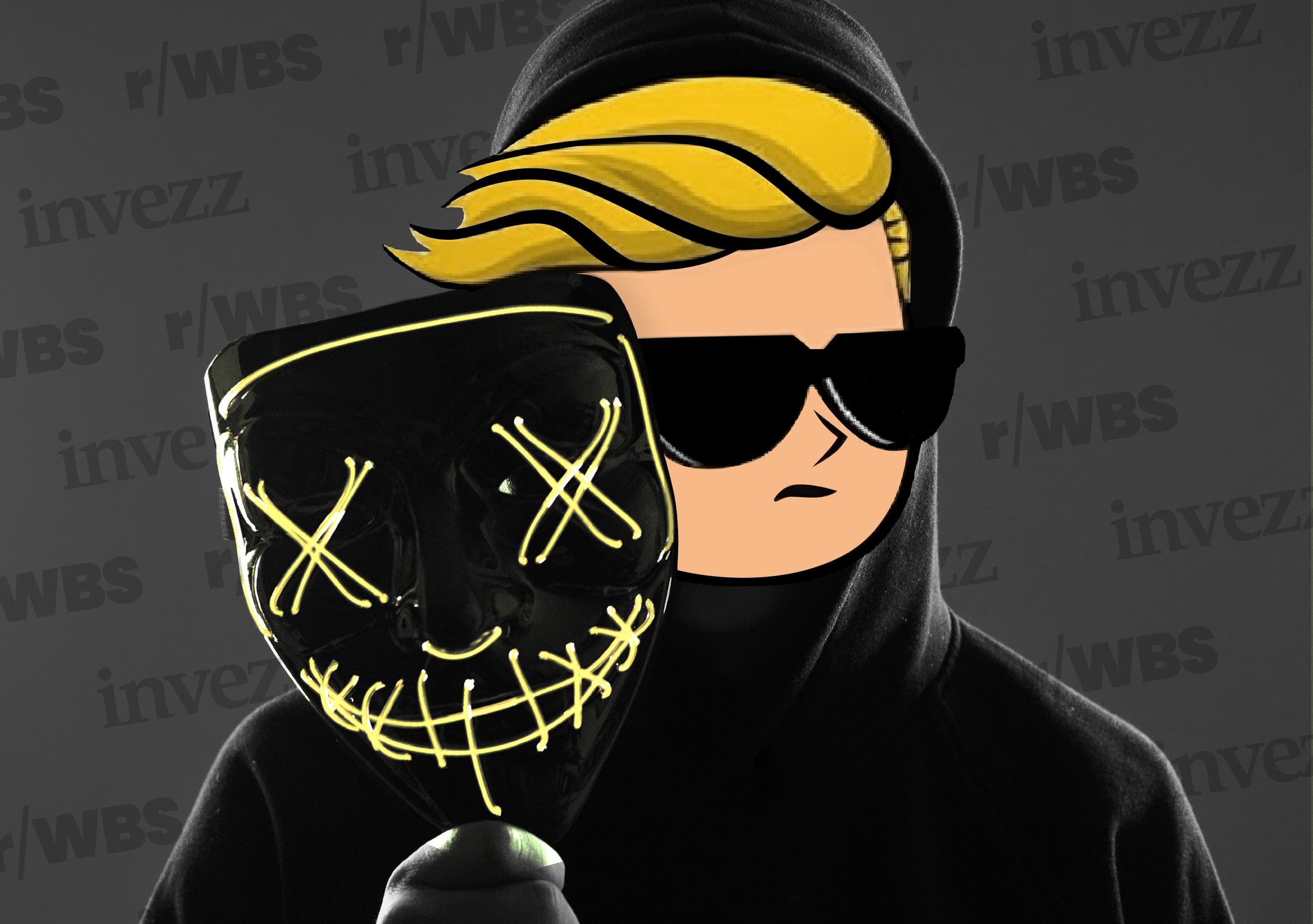 WallStreetBets is a movement that has spread throughout many platforms since it originally emerged on Discord to focus on stock trading. The group, which has grown the most on Reddit since its original Discord channel hit a rough patch, became well-known earlier in 2021 when it stood up against institutional investors who were shorting stocks of various companies, including GameStop, thus threatening to destroy these firms for profit.

Now, the Reddit-based group got involved with the crypto industry, to the point where it even has its own blockchain-based trading platform, WSBDApp. The platform has also recently teamed up with Balancer (BAL/USD) to launch exchange-traded portfolios (ETPs) with the goal of enhancing decentralization and allowing retail investors to seek alternative investment opportunities.

What will the launch of ETPs accomplish?

The partnership with Balancer will allow WBSDApp to launch ETPs on its own platform, which recently saw the launch of its second version. WSBDApp’s long-term goals involve supporting the ‘little guy,’ which has been the core mission of WallStreetBets itself, ever since the group was originally formed all the way back in 2012.

Thanks to the new products, retail investors will be able to hedge against inflation via an entire basket of assets handpicked by the community. The assets will include things like tokenized commodities, stablecoins, as well as more volatile cryptocurrencies. All assets will be chosen through community-based voting, which will also compile and rebalance the portfolios.

The announcement says that the steps will expand the possibilities of DeFi even further, and increase crypto exposure to traditional and crypto-native investors alike. Balancer’s CEO, Fernando Martinelli, stated that partnering with WSBApp is an exciting move for the company, as it promises to bridge the gap between DeFi and traditional investing.

After all, the two entities share the same mission, which is to scale accessibility to DeFi, and so joining forces in achieving this goal only makes sense.