EUR/USD forecast as Eurozone economy moves to a “sweet spot” 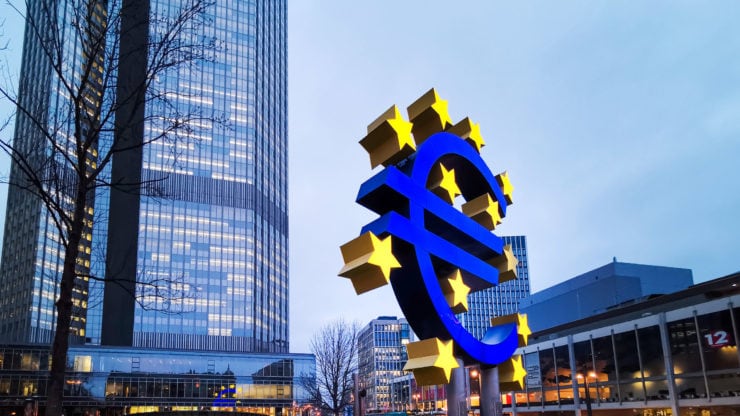 The EUR/USD price remained under pressure even after a relatively hawkish European Central Bank (ECB) decision last week. The pair fell to 1.1810, which was 0.35% below the highest level last week.

The Eurozone has made a lot of progress in the past few months as the vaccination process gains steam. Indeed, in a statement last week, Christine Lagarde described the Eurozone economy to be in a sweet spot.

She said that after the ECB delivered its relatively hawkish interest rate decision. The bank decided to leave interest rates unchanged and slow the pace of the pandemic emergency asset purchases.

Analysts believe that the relatively hawkish sentiment will remain. Besides, the spread of the Delta variant has not required lockdown measures to be reimposed in most countries. Indeed, in a statement, an analyst at Oxford Economics said:

“Discussions about the post-pandemic era are starting to dominate as the economic recovery is now in full swing.”

The biggest catalyst for the EUR/USD will be the latest Eurozone and American Consumer Price Index (CPI) data that will come out on Friday and Tuesday. Analysts expect the data to show that the American CPI remained comfortably above the Fed’s target of 2.0%. These numbers will be important because they will push the Fed to turn a bit hawkish.

Eurostat will publish the Eurozone CPI data on Friday. Judging by the flash CPI data, the numbers will likely come in at 3.0%, which is still above the ECB’s target of 2.0%. Still, the ECB believes that these numbers are relatively temporary and that they will stabilise as the economy reopens.

Other numbers from the Eurozone have been relatively strong. For example, the unemployment rate has dropped to 7.6% even as 900k people remain out of work. The economy also rebounded at a faster rate than expected.

The two-hour chart shows that the EUR/USD has been under intense pressure in the past few days. The pair has moved from last week’s high of 1.1850 to 1.1810, which is slightly below the 38.2% Fibonacci retracement level. It has also moved below the short and longer-term moving averages. The Stochastic Oscillator has also moved slightly below the oversold level. Therefore, the path of the least resistance is to the downside.

The post EUR/USD forecast as Eurozone economy moves to a “sweet spot” appeared first on Invezz.