DXY: US dollar index forecast ahead of US CPI and retail sales data 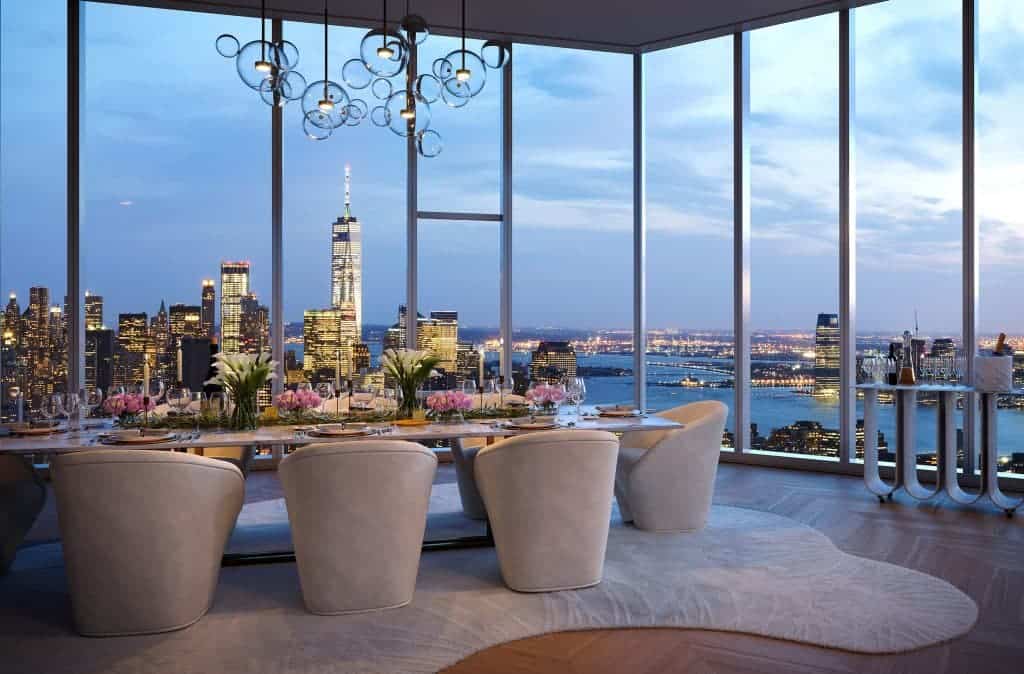 The US dollar index (DXY) rose on Friday as investors remained fearful about the market. The index rose to $92.64 on Friday, which was about 0.35% above the lowest level last week.

US inflation and retail sales ahead

The US dollar index will be in the spotlight this week as investors focus on the upcoming inflation and retail sales numbers that will come out on Tuesday and Thursday.

Economists polled by Reuters expect that inflation remained steady above the Federal Reserve’s target of 2.0% in August. Precisely, they expect that the headline consumer price index (CPI) rose by 5.3% in August.

While this will be slightly below the previous 5.4%, it will be significantly higher than the Fed’s target of 2.0%. Analysts also expect that the core CPI, which excludes the volatile food and energy products, remained above 4% in August.

On Friday, data by the Bureau of Labour Statistics (BLS) showed that the country’s producer price index (PPI) rose substantially in August. The PPI rose to 8.3% on a year-on-year basis, which was the highest growth rate in more than 10 years.

These inflation numbers will move the DXY index because of their impacts on the Federal Reserve monetary policy. Analysts expect that the Fed will start tapering its asset purchases in the fourth quarter considering that the unemployment rate has also declined.

The next key catalyst for the US dollar index this week will be the US retail sales numbers scheduled for Thursday. Economists polled by Reuters expect these numbers to show that retail sales declined in August as prices remained relatively high. Still, the impact of the retail sales data on the DXY will likely be muted.

It also moved above the 25-day and 50-day moving averages (MA) while the Relative Strength Index (RSI) moved to 60. It has also formed an inverted head and shoulders pattern.

Therefore, the dollar index will likely maintain a bullish trend as investors wait for the latest US inflation and retail sales numbers.

The post DXY: US dollar index forecast ahead of US CPI and retail sales data appeared first on Invezz.