Silver price prediction with US inflation data in focus 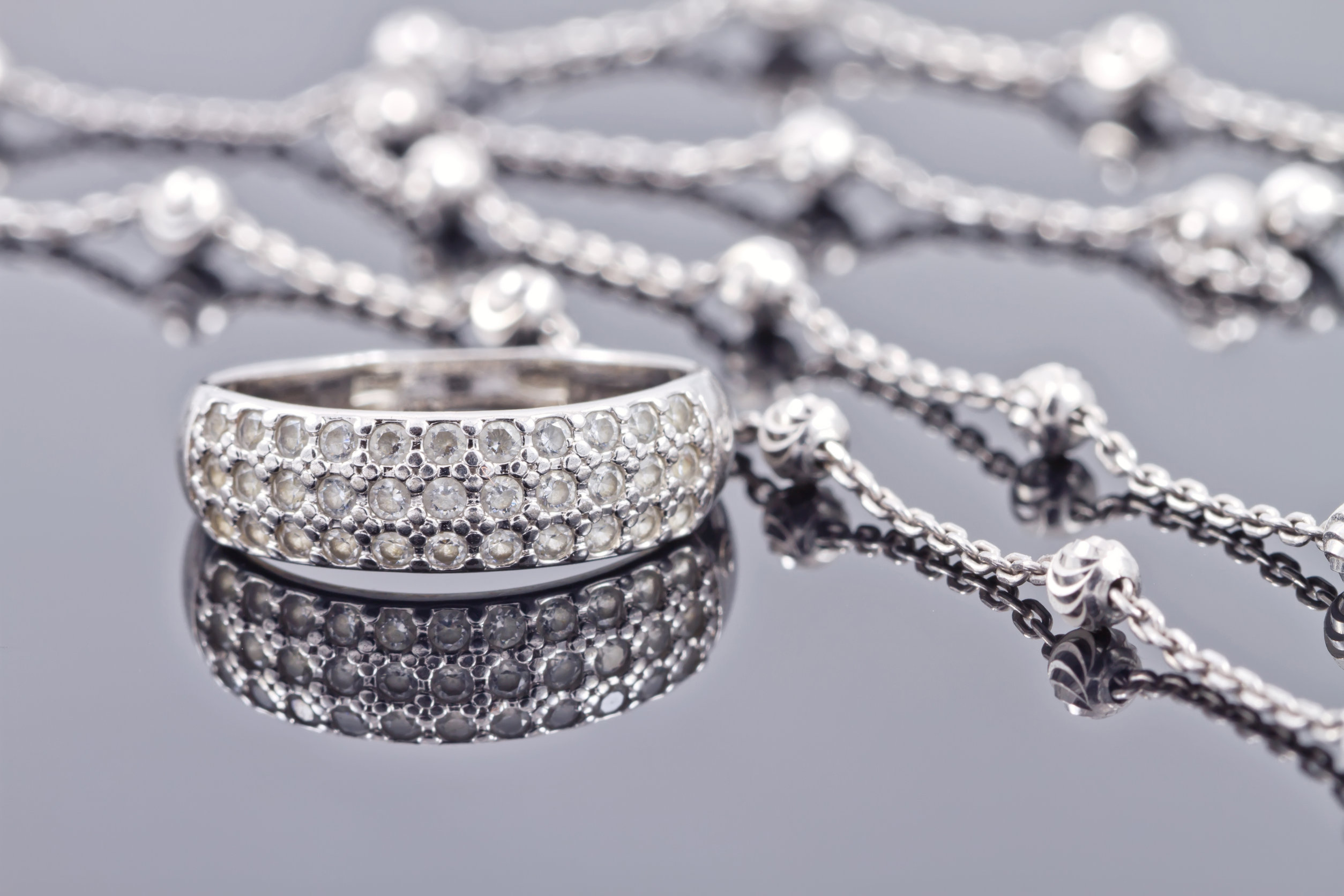 Silver price remains within a descending channel even after rebounding from Monday’s decline. The precious metal has eased on Tuesday’s fall as investors await further cues from the US inflation data scheduled for release on Tuesday afternoon.

Investors and analysts alike are keen on the US CPI numbers as they will offer further direction on the Fed’s monetary policy. Experts expect consumer prices to have risen by 0.4% in August MoM compared to July’s 0.5%. On a year-on-year basis, the forecasted reading of 5.3% is a point lesser than the prior month’s 5.4%. Lower-than-expected numbers will likely exert pressure on the US dollar while boosting silver price and other precious metals.

Investors will also be keen on the Chinese industrial production data scheduled for release on Wednesday. Lower-than-expected figures will likely weigh on industrial metals such as silver. According to Nomura’s CIO, Gareth Nicholson, concerns over China’s economic growth seem to be weightier than the US monetary policy.

Silver price has been on a decline since earlier in the month when it surged to a one-month high at 24.87. Since then, it has dropped by about 4.67%. On Monday, it declined to a two-and-a-half week low of 23.38 before rebounding to an intraday high of 23.86.

At the time of writing, the precious metal was down by 0.14% at 23.70. On a two-hour chart, it is trading below the 25 and 50-day exponential moving averages. Besides, the formation of a descending channel points to further losses.

In the immediate term, it will likely trade within a tight range as investors focus on the US inflation data later on Tuesday. The lower and upper borders of the horizontal channel will likely be at Tuesday’s intraday low of 23.64 and along the 25-day EMA of 23.79 respectively.

Based on the technicals, 24 may remain an evasive level even with lower-than-expected US CPI numbers. If that happens, it will likely face resistance along the 50-day EMA at 23.91. On the flip side, higher-than-expected inflation figures may push the precious metal to the support level at Monday’s low of 23.38.

The post Silver price prediction with US inflation data in focus appeared first on Invezz.