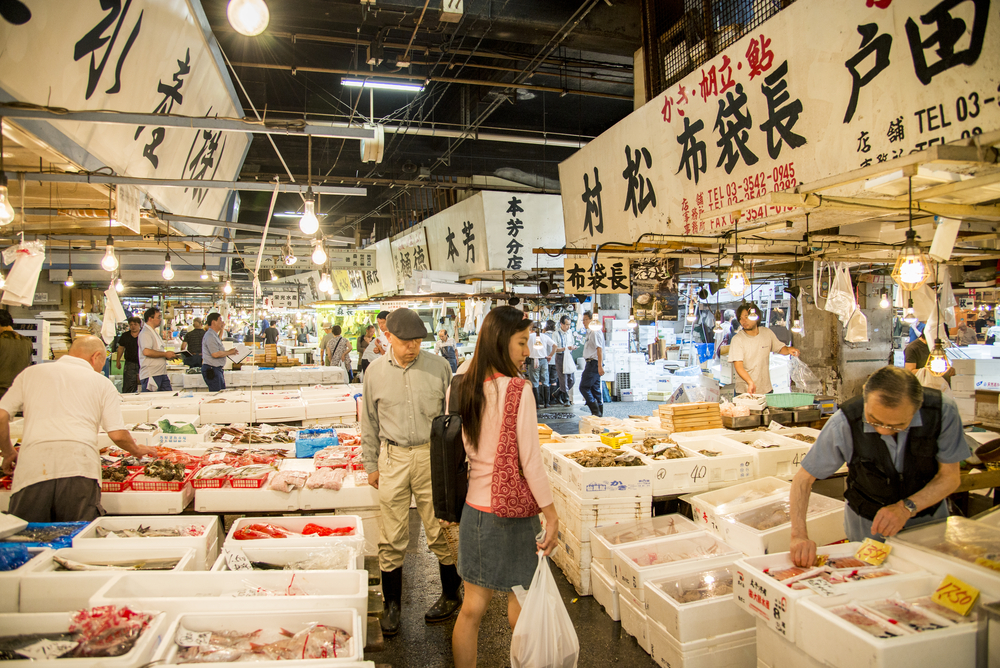 The USD/JPY price retreated in the overnight session as investors reflected on Japan business sentiment data. The pair is trading at 111.16, which is slightly below this week’s high of 112.10.

The Bank of Japan published the Tankan sentiment data earlier today. The numbers showed that the Tankan large manufacturers’ index rose from 14 to 18 in the third quarter. This increase was better than the median estimate of 13.

In the same period, the large non-manufacturing index moved from 1 to 2. At the same time, many large and small companies boosted their capital expenditure, which is a good thing for the economy.

The USD/JPY also declined because f the relatively strong jobs numbers. According to the statistics agency, Japan has an unemployment rate of about 2.8%, which was better than the expected 2.9%.

Additional data by Markit and au Jibub Bank showed that the country’s manufacturing PMI increased from 51.2 in August to 51.5 in September. This happened as local and international demand rose even though costs remained a challenge.

The pair will also react to the latest personal consumption expenditure PCE data from the US. The core PCE data is expected to have increased by 3.6% in August. The PCE is the Federal Reserve’s favourite measure of inflation.

The USD/JPY will also react to the happenings in Congress where members are expected to vote on the bipartisan infrastructure package.

The pair has formed a break and retest pattern by moving slightly below the important support at 111.60. It remains slightly above the 25-day and 50-day moving averages. Therefore, the pair will likely keep rising as bulls target the next key resistance at 112.50.

USD/NOK forecast: 2 reasons why the krone is surging