USD/NOK forecast: 2 reasons why the krone is surging 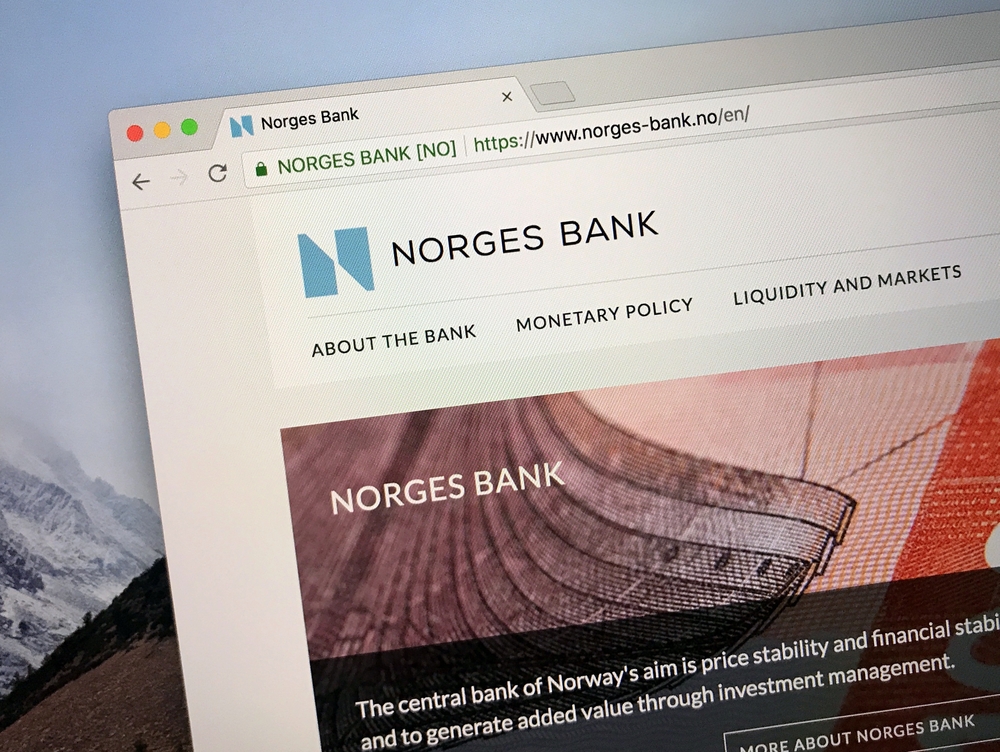 The USD/NOK pair is hovering near its lowest level since July last year as investors reflect on the hawkish Norges Bank and higher oil prices. It is trading at 8.5465, which is a few pips above this week’s low of 8.5143.

The key driver for the USD/NOK price is that the Norwegian economy is doing relatively better than other countries.

In September, the Norges Bank became the first major central bank to hike interest rates as it hiked by 0.25%. The bank also hinted that more rate hikes will happen in the coming months considering that the economy is in a recovery mode.

The USD/NOK pair is also falling as investors reflect on the rising crude oil prices. In the past few days, the price of crude oil has exploded as the market price-in supply and demand imbalances.

In a recent report, OPEC said that it expects that demand will keep rising in the near term as the economy recovers. In another report, the International Energy Agency (IEA) said that the total demand will soar to 100.8 million in 2022. This daily demand will be higher than where it was before the pandemic started.

Therefore, while demand is rising, OPEC+ decided to only increase supplies gradually in this week’s meeting. The members will only boost production by about 400k barrels of oil per day every month until the fourth quarter of 2022.

Higher oil prices are important for Norway, the biggest producer in Europe. That’s because these prices mean that the country will receive more foreign capital. This, in turn, will lead to more jobs and help the economy recover.

It has moved below the 25-day and 50-day moving averages while the MACD remains below the neutral level. Therefore, the pair will likely keep falling as bears target the key resistance level at 8.500.

The post USD/NOK forecast: 2 reasons why the krone is surging appeared first on Invezz.