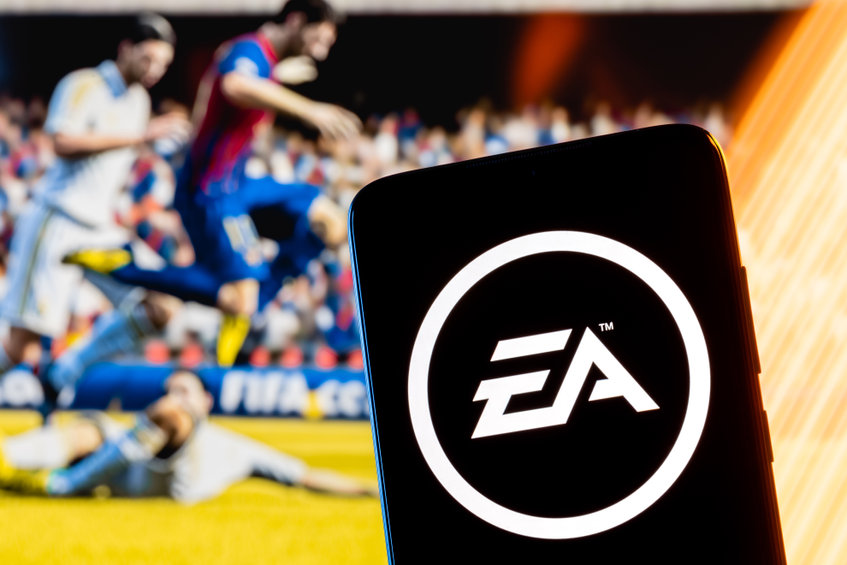 On Wednesday, Electronic Arts Inc. (NASDAQ:EA) shares declined by 6.95% amid increased selling pressure created by the latest bugs report. Users on Reddit said they found bugs in the beta version of Battlefield 2042, triggering a mass sell-off of EA shares.

Wedbush analyst Michael Pachter told Bloomberg it was unusual to find bugs in the beta test version this close to the launch. Other analysts point to concerns about a potential delay in launching Battlefield 2042 to be weighing on the stock price.

Electronic Arts said in September the launch would be delayed to 19th November.

Wednesday’s 6.95% decline is the largest single-day plunge for EA shares since 2010.

From an investment perspective, EA shares trade at a steep P/E ratio of about 57.79, making the stock significantly expensive to gain the interest of value investors. However, analysts expect its earnings per share to grow at an average annual rate of about 26.65% over the next five years.

As a result, long-term growth investors could find the stock as an exciting option.

Therefore, although EA may not appeal to short-term investors, those willing to overlook short-term turbulence could benefit significantly in the long term.

The pullback may not be over

Technically, Electronic Arts shares appear to be trading within volatile sideways channel formation in the intraday chart. However, the stock recently plunged, moving to the support trendline.

Nonetheless, with shares yet to hit oversold conditions, the decline could continue triggering a downward channel breakout.

Time to target a support retest?

In summary, although EA shares plummeted nearly 7% on Wednesday, the stock still seems to be trading under intense bearish pressure.

And given its steep valuation multiple of 57.79 P/E, it may be best to wait for the stock to retest the current support level before buying.