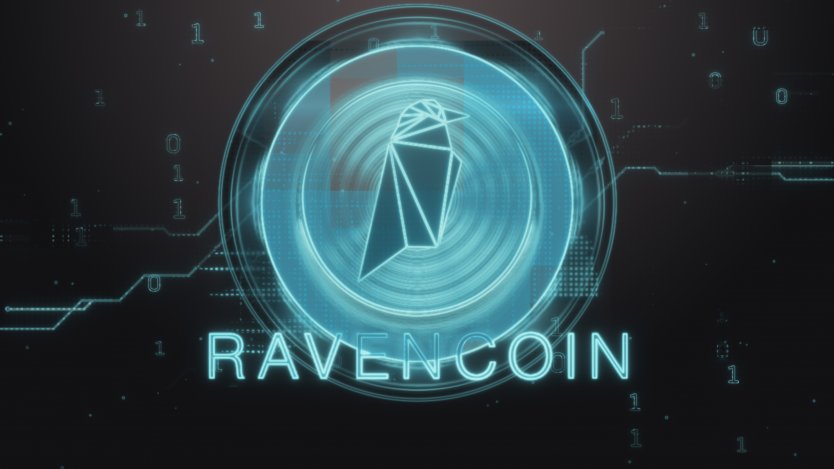 Ravencoin RVN/USD has weakened from the recent highs above $1.16, registered on 4th September, below $0.09, and the current price stands around $0.11.

Create and trade any asset

Ravencoin is a peer-to-peer blockchain that enables the efficient creation and transfer of assets from one party to another. Ravencoin allows you to create and trade any real-world (gold, silver, land deeds) or digital (gaming items, software licenses) assets on its network.

This project was launched at the beginning of 2018, and it was built on a fork of the Bitcoin code. The popularity of Ravencoin is rising, but as a young project with strong competition, it’s difficult to predict how successful Ravencoin will be in the upcoming years.

Ravencoin offers you the option to make your own token on its blockchain, which can be limited in quantity, named, and issued as securities or collectibles. You can also contact every holder of your token, allowing specific holders to be notified when they might need to vote on new proposals.

To secure its network, Ravencoin has a similar consensus mechanism to Bitcoin’s Proof of Work (PoW), called the KAWPOW algorithm. KAWPOW aims to overcome the problem of centralization of mining and to improve the distribution of Ravencoin to everyone.

RVN coin is a governance token of Ravencoin blockchain, and to create a new crypto asset, you must burn (or destroy) a certain amount of RVN coins. Ravencoin has a total coin supply of 21 billion, and more and more exchanges are offering this cryptocurrency.

Ravencoin is a very promising project, and the price of RVN could advance again at levels that we saw in February 2021. This will certainly not happen in the upcoming days or even weeks; still, traders should keep in mind that if the price of Bitcoin falls below the $50000 support, that will negatively influence RVN.

Ravencoin (RVN) was a bad performer during September, and technically looking, it still remains under pressure.

Ravencoin (RVN) is currently trading very close to the current support level at $0.10, and if the price breaks it, the next target could be at $0.09 or even below.

On the other side, if the price jumps above $0.14, the next target could be at $0.16, but traders should use “stop-loss” and “take profit” orders when opening their positions because the risk remains high.

Ravencoin is a peer-to-peer blockchain that enables the transfer of assets from one party to another; the popularity of this project is rising, but it’s difficult to predict how successful Ravencoin will be in the upcoming years. Ravencoin (RVN) is currently trading very close to the current support level at $0.10, and if the price breaks it, the next target could be at $0.09.

US dental benefits: on the cusp of a historic change

Should I buy JPMorgan shares ahead of third-quarter earnings results?