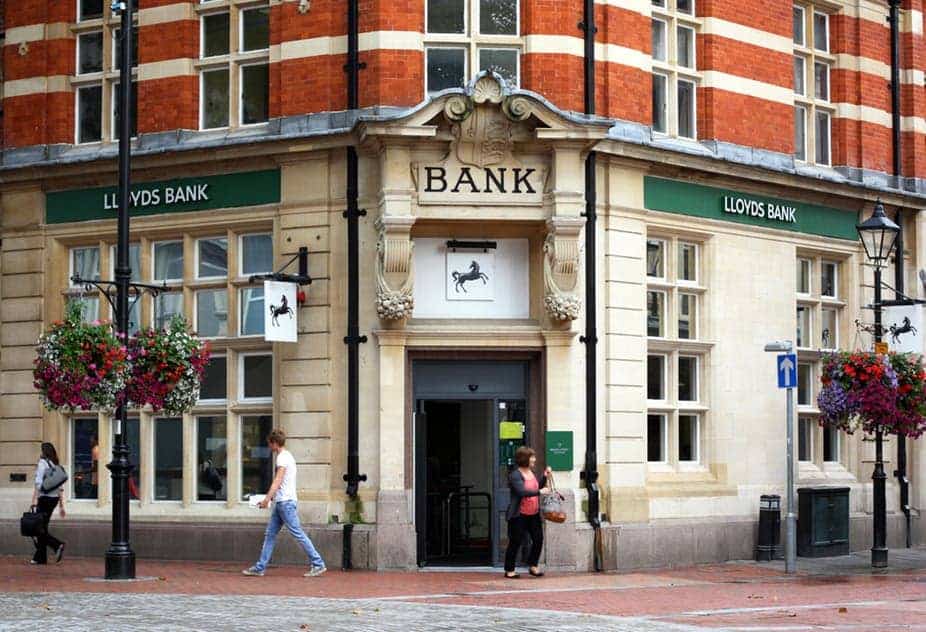 The Lloyds (LON: LLOY) share price will be in the spotlight as investors continue anticipating higher interest rates in the UK. The stock closed at the important resistance level at 46.90p, which was about 13% above the lowest level in September.

High-interest rates in the UK

The Bank of England (BOE) concluded its monthly monetary policy in September. In it, the bank’s officials sounded a bit optimistic about the UK economy and hinted that tapering could come soon.

The bank also hinted that inflation will rise to about 4% later this year and then normalise to about 2%. At the time, analysts believed that the bank will start hiking interest rates in March next year.

Things have changed in the past few weeks. Energy prices have skyrocketed and many gas stations have run out of fuel. As such, many analysts believe that inflation will cruise above 4% and hit a multi-year high of 6%.

“The February one is fully priced in and for December, it’s half-priced in. I’m not trying to give a commentary on exactly which one, but I think it is appropriate that the markets have moved to pricing a significantly earlier path of tightening than they did previously.”

Higher interest rates could benefit banks like Lloyds and NatWest, which are mostly domestic banks. They will help them expand their margins in consumer and business spending. Recent data has shown that the country’s house prices have risen sharply and the number of mortgages has jumped substantially.

The Lloyds share price will also react to the latest bank earnings from the United States. Some of the top banks that will publish their results are JP Morgan, Bank of America, and Morgan Stanley.

The four-hour chart shows that the LLOY share price has been in a strong bullish trend in the past few weeks. The stock is currently at an important level, where it struggled moving above severally before. It is also along the neckline of the inverted head and shoulders pattern. The shares are also above the 25-day and 50-day moving averages.

Therefore, the path of least resistance of the Lloyds share price is to the upside. This means that the stock will keep rising as bulls target the key resistance at 50p.

Tesla took 12 years to build 100,000 cars. China’s Xpeng and Nio took about half that time

BlackRock: ‘the journey of a single man’

Tech weakness is a major buying opportunity for investors: Invesco