Should you buy or sell Delta Air Lines shares after issuing a profit warning? 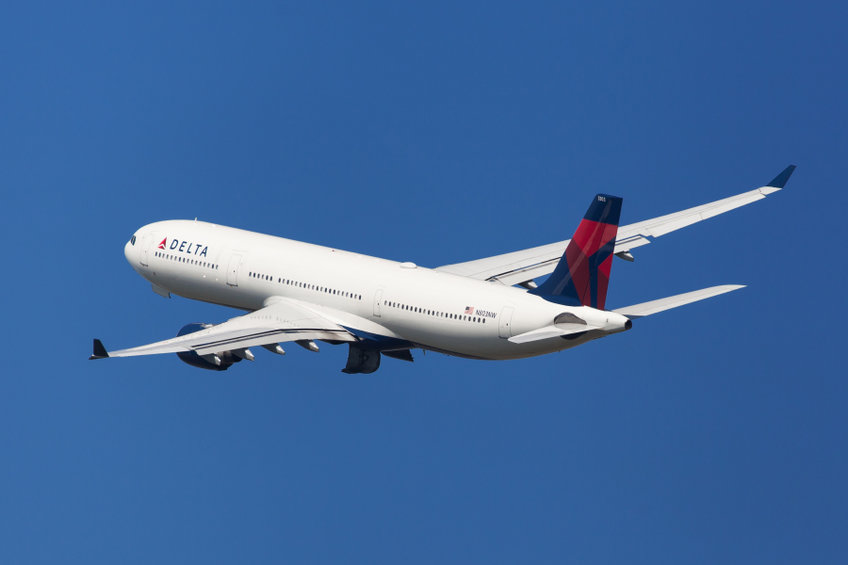 On Wednesday, Delta Air Lines Inc. (NYSE:DAL) shares plummeted nearly 5% after announcing its most recent quarterly results. The company reported its FQ3 revenue and earnings before markets opened, outperforming Street expectations. However, it also said its profits could be affected by higher fuel costs amid rising oil & gas prices.

The company posted FQ3 non-GAAP earnings per share of $0.30, beating the average analyst estimate of $0.15. Moreover, its GAAP EPS of $1.89 outperformed estimates by $1.36, while the revenue of $9.15 billion was $690 million ahead of Street expectations despite declining by 27.1% from the same quarter a year ago.

From an investment perspective, Delta Air Lines shares trade at an attractive forward P/E ratio of 10.68. However, analysts expect its EPS to decline by a whopping 366% this year before recovering by 223% next year.

Moreover, with the company issuing a profit warning amid rising fuel costs, this year’s earnings decline could be higher, while next year’s growth could be lower.

Therefore, although the stock looks relatively cheap based on its forward P/E, it may not be time to buy.

Technically, Delta Air Lines shares appear to have recently pulled back to trade within a descending channel formation in the intraday chart. However, the stock is still far from reaching oversold conditions, thus leaving room for more downward movement.

Therefore, investors could target extended declines at about $39.61, or lower at $37.51. On the other hand, if the stock price bounces back following Wednesday’s pullback, it could find resistance at $43.88, or higher at 445.91.

DAL could still be a good short

In summary, although Delta Air Lines shares are down nearly 5% after announcing better-than-expected results, its profit warning could push the stock price lower ahead of the forecasted earnings decline.

Therefore, investors could look to short DAL shares, or wait for the stock price to retest the current support levels.

The post Should you buy or sell Delta Air Lines shares after issuing a profit warning? appeared first on Invezz.

Where to buy Sundial Growers Inc (SNDL) stock: analysts expect it to gain 11% over the next 12 months

China trade surplus with the U.S. rises to monthly record in September

ADDX CCO: We offer higher yield for investors if we don’t meet our targets