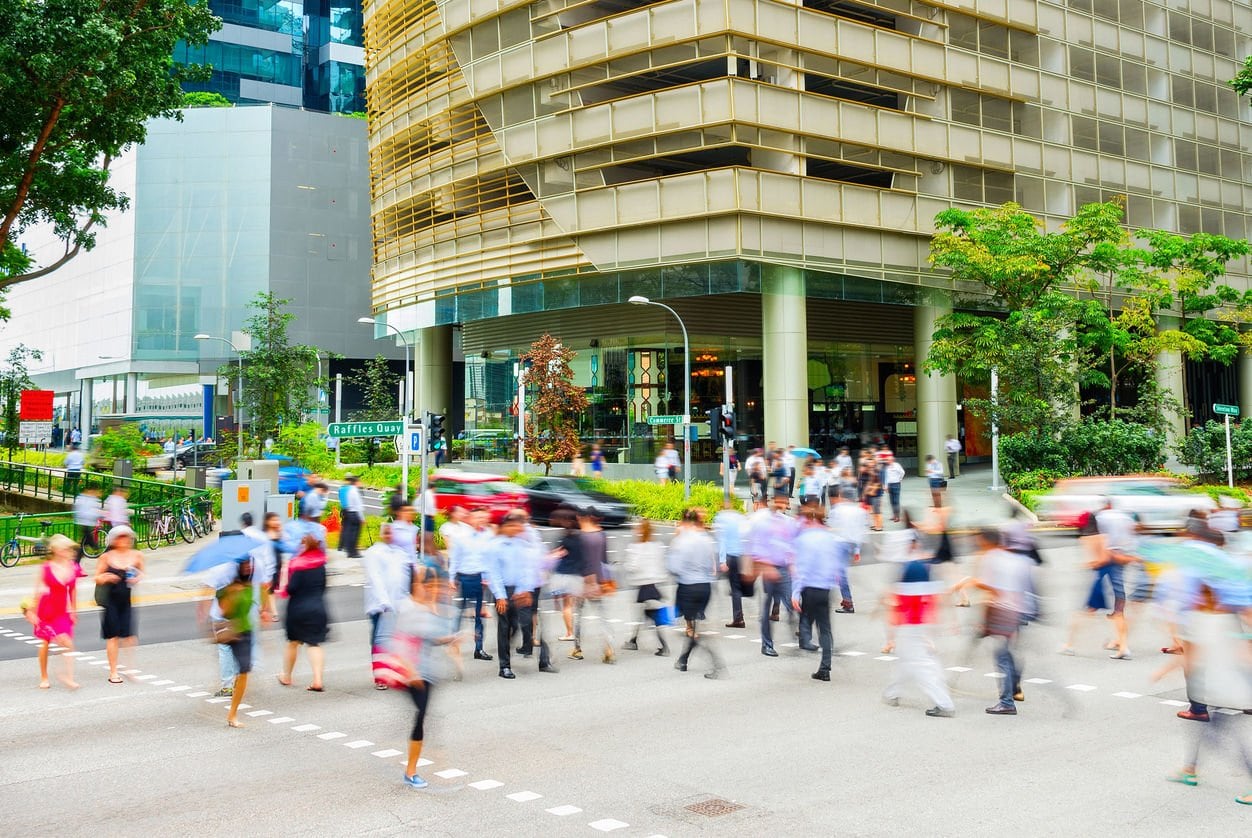 The USD/SGD price tumbled to the lowest level since September 24 as investors reflected on the latest Singapore GDP data. The pair declined to 1.3475, which was about 1.17% below the highest level this month.

Singapore’s economy did relatively well in the third quarter. According to the statistics office, the economy rebounded by 3.4% in Q3 after it crashed by 7.2% in the previous quarter. This growth led to  a year-on-year increase of 6.5%, which was slightly below the median estimate of 6.6%.

This growth was driven by the services sector, which did well as the country reopened. This reopening led to a strong growth in sectors like hotels, retail, and restaurants. The growth was also supported by the energy sector as the price of crude oil rose.

As a result, the Monetary Authority of Singapore (MAS) decided to tighten for the first time in three years. The authority said that it would increase the slope of the Singapore exchange from 0% to guide a modest appreciation of the currency. The central bank said:

“Barring the materialization of tail risks such as the emergence of a vaccine-resistant virus strain or severe global economic stresses, the Singapore economy should remain broadly on an expansion path.”

Unlike other countries, the Singapore dollar is managed based on exchange rates. This means that the currency is matched against a basket of other major trading partners. The last time the bank did that was in 2018.

MAS hopes that the tighter conditions will help the country deal with inflation, which rose by about 2.4% in August.

Fed says it could begin ‘gradual tapering process’ by mid-November

Should you buy or sell Delta Air Lines shares after issuing a profit warning?